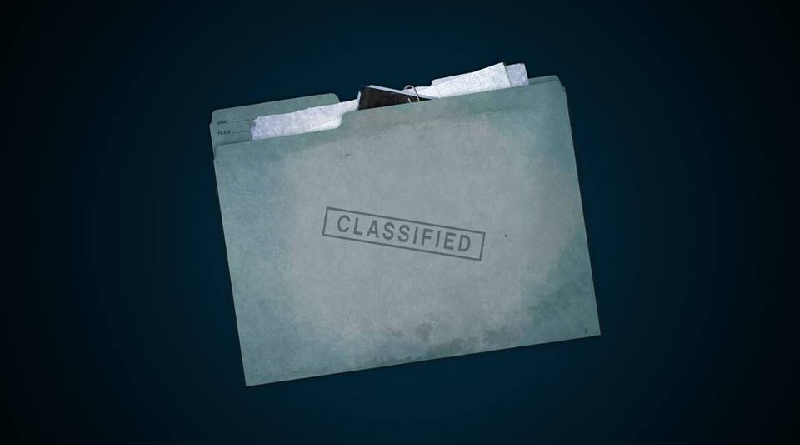 The LEGO Store Flatiron District in New York City will be opening after hours from 9.00pm until 11.00pm on May 14, to release a mysterious new set.

Just two hours after fans in London can get their hands on a mysterious new LEGO set, that may be the rumoured Stranger Things set, the LEGO Store Flatiron District in New York City will be opening after hours to allow fans in the USA to get the new product.

In London, the LEGO Store Leicester Square will be open at midnight as Tuesday turns to Wednesday, which will make it the first placen in the world that the new set is available. 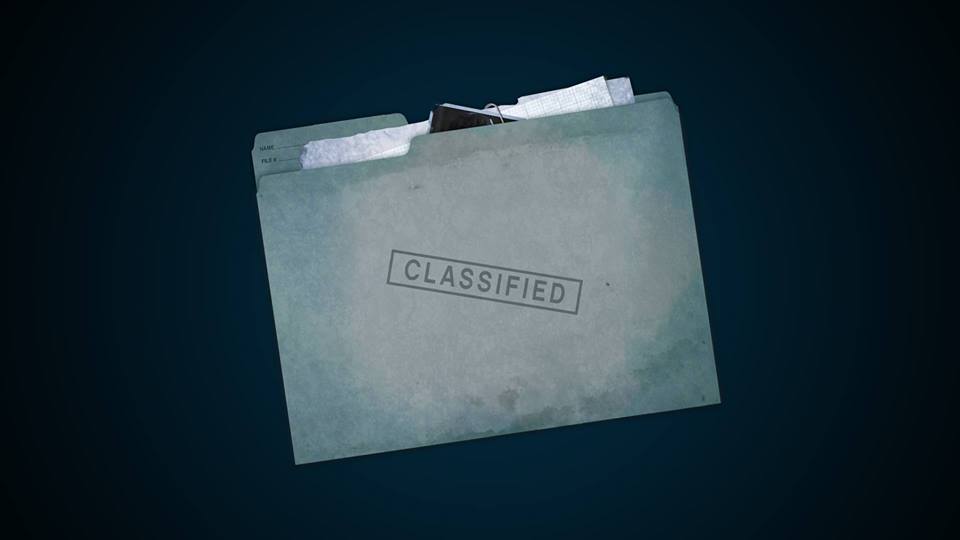 Assuming that things run along similar lines to the midnight launch for LEGO Star Wars 75192 Millennium Falcon, LEGO designers will be at the event to sign sets for fans and there may be an exclusive giveaway or two. Given that the London event and New York event will overlap and there is a half day flight in between the locations, each store will have designers present or one store will not have any special guests.