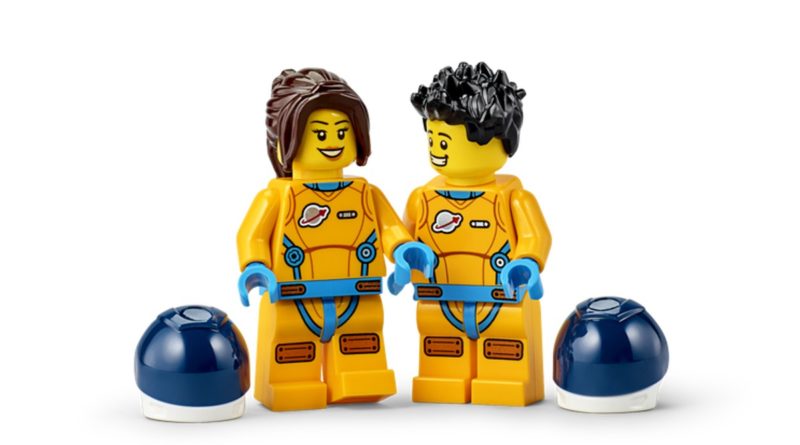 Yesterday, NASA was due to kick off a whole new era of space exploration with the launch of the Space Launch System – the most powerful rocket NASA has ever developed. Long-term plans for the rocket include taking astronauts to the moon, following the initial moon landing in 1969. A mere dozen people have walked on the moon so far, suggesting the time is ripe for a return trip.

Sadly, Monday’s launch was aborted thanks to a number of compromising factors. Yahoo News reports the SLS suffered from a weather delay, a hydrogen leak, trouble with cooling an engine and an uncooperative valve. That was enough to call off the launch and reschedule it for another day.

The next available launch window for the SLS is Friday, September 2. With luck, the SLS will make a successful test flight before too long.

The launch has been of particular interest to LEGO fans, as it includes four LEGO minifigures as passengers. Their presence on the SLS is helping to promote Build to Launch: A STEAM Exploration Series. This free educational course offers digital content on subjects like science, mathematics and even art, although it may also be a convenient advertising opportunity for the LEGO Group.

The launch failure has even inspired one LEGO fan to propose a fix for the SLS’ technical woes. However – going out on a limb – we’re not sure it’s technically sound.

If you’d prefer to take your own minifigures into space, you may want to consider 60351 Rocket Launch Center – available now at LEGO.com.