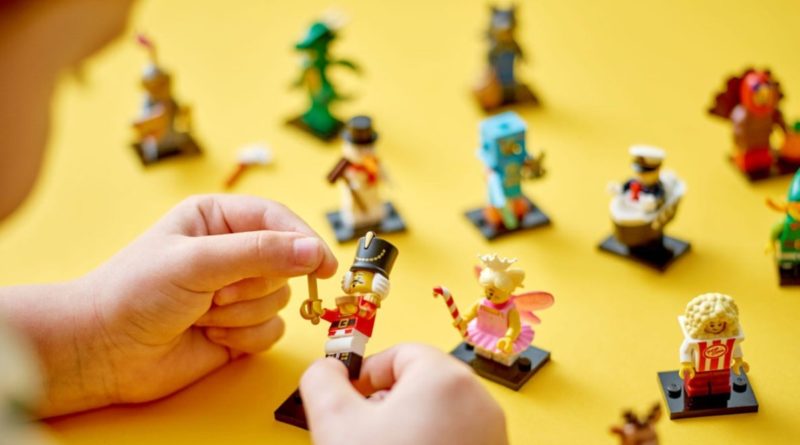 The latest series of blind-bagged LEGO Collectible Minifigures is available now, with 12 brand new characters to collect in 71034 Series 23.

In what’s likely to be one of the last few Collectible Minifigures launches in plastic packaging, ahead of a switch to more eco-friendly cardboard in 2023, 71034 Series 23 breaks the theme’s established release cycle. Recent years have seen a single in-house series joined by two licensed line-ups, but this is the second original series in 2022.

These minifigures should be available through the end of the year, ahead of the debut of 71037 Series 24, which is apparently arriving in January 2023.

Support the work that Brick Fanatics does by purchasing your LEGO minifigures using our affiliate links. Thank you!