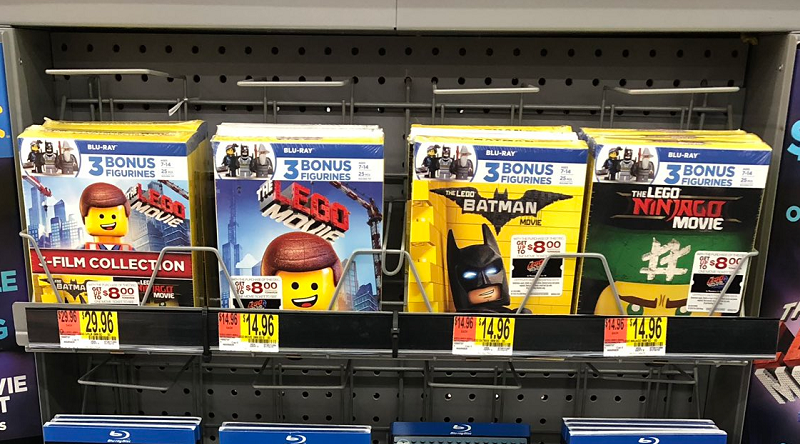 To promote the release of The LEGO Movie 2: The Second Part, the existing LEGO movies have been re-released with bonus minifigures.

Fans in the USA can get new Blu-ray editions of The LEGO Movie, The LEGO Batman Movie and The LEGO NINJAGO Movie. To promote the release of The LEGO Movie 2: The Second Part, each film has been repackaged and comes with bonus minifigures.

Each edition is exclusive to Wal*Mart stores and comes with three minifigures – Lucy, Batman and Gandalf. Two out of three of the minifigures make perfect sense. The single film Blu-rays are priced at $14.96 each, with a combo pack containing all three films priced at $29.96. 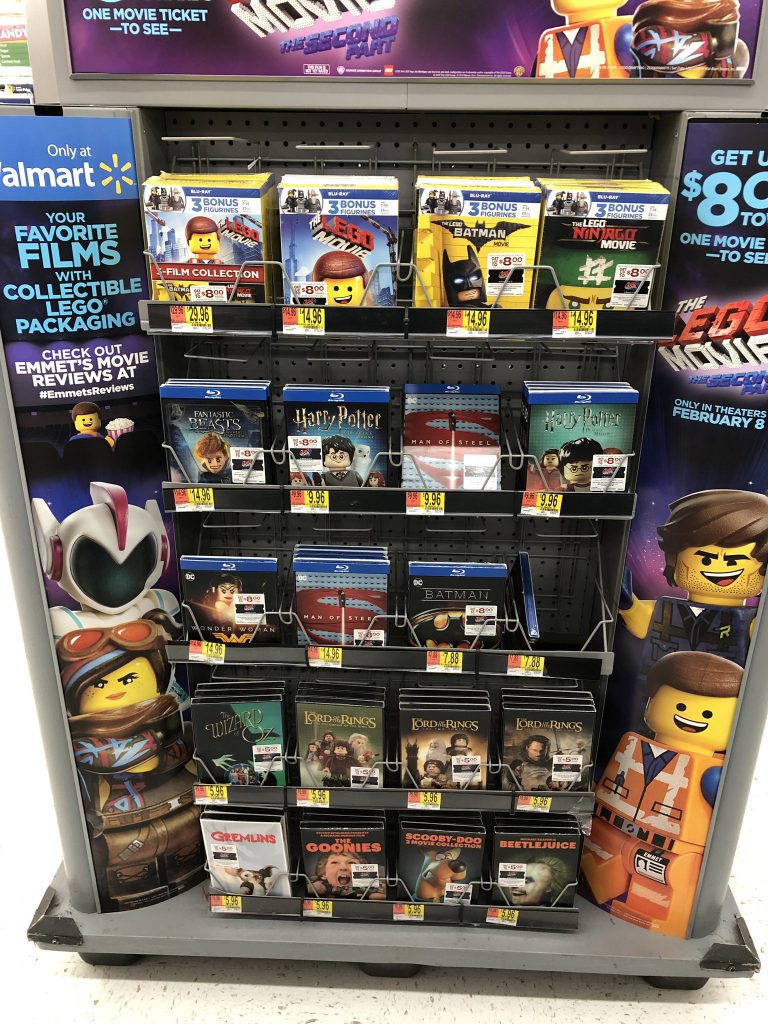 A selection of popular Warner Bros. films have also had a LEGO make-over, with exclusive collectible packaging for films including those from the Harry Potter, DC Comics and Lord of the Rings franchises.

The LEGO Group recently revealed a new summer set for The LEGO Movie 2: The Second Part theme, 70839 Rexcelsior!. Images of Happy Meal items that will be available in McDonald’s have also been shared online.