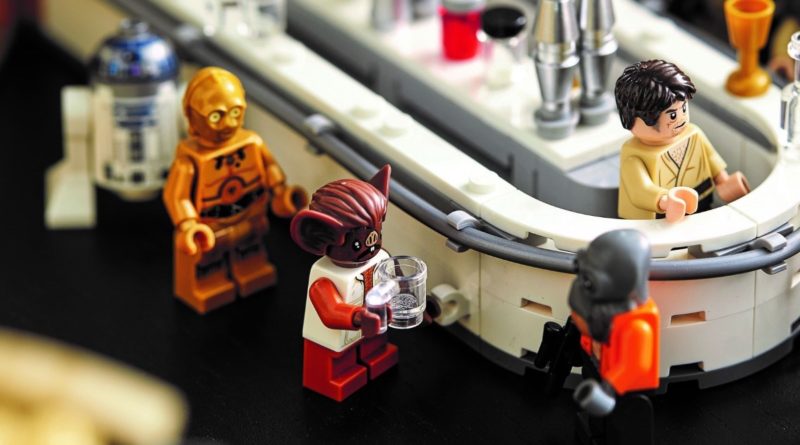 As we get closer to the release of LEGO Star Wars Summer Vacation, another new clip has been released featuring Obi-Wan Kenobi in a classic cantina.

LEGO Star Wars The Summer Vacation starts streaming on Disney+ on August 5. We’ve already received a good look at the latest special thanks to an official trailer and a clip featuring the Galactic Starcruiser. However, the Star Wars account on Twitter has shared another clip from the special including some familiar faces.

You’ll likely spot a few minifigures from 75290 Mos Eisley Cantina in the clip as the location serves as a setting in the special. It’s being visited by Obi-Wan Kenobi – younger than we last saw him in the cantina in A New Hope and using the same design as the minifigure in 75334 Obi-Wan Kenobi vs. Darth Vader.

However, another character features in this scene that you might not recognise unless you watched the original LEGO Star Wars The FreeMaker Adventures series or the All-Stars shorts.

Rebel pilot Valeria joins Obi-Wan Kenobi in this clip following the reveal that her character would return in LEGO Star Wars Summer Vacation at Star Wars Celebration 2022. It’s a fun callback to The Freemaker Adventures for longtime fans of the show and Valeria will be one of many characters in the special, including ‘Weird Al’ Yankovic.

You can start streaming LEGO Star Wars Summer Vacation on August 5 on Disney+ where the two other specials based on Halloween and the holidays are also available to watch.