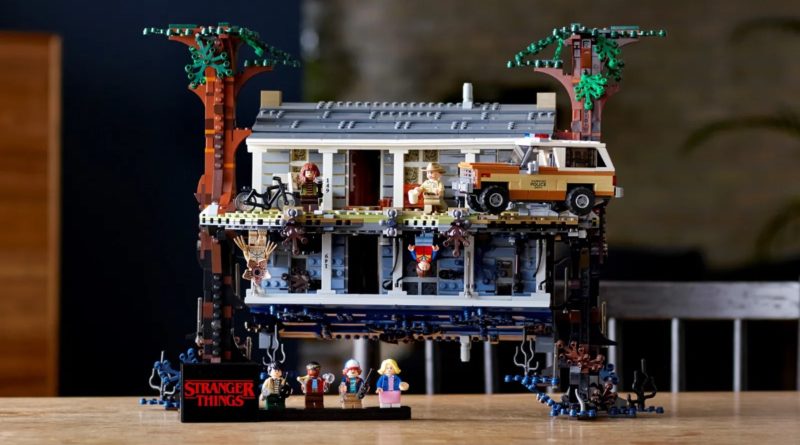 LEGO Stranger Things is rumoured to stick around with new sets in 2022 as the theme’s only model is planned to retire by the end of the year.

Instagram user brick_clicker is back with another report for future models, stating that a pair of Stranger Things BrickHeadz are on the way to keep the theme alive, just in time for a new season of the show to air next year.

The fourth instalment of Stranger Things is due to arrive at some point in 2022, with the theme at the time of writing having only one model to its name. Unfortunately, 75810 The Upside Down is scheduled to retire before then.

According to the latest rumour, the LEGO Group might not be forgetting the theme with a new pair of BrickHeadz potentially launching for the show. 40549 Stranger Things BrickHeadz is the reported set name with the price said to be $20 for two caricatures, though it’s not revealed which characters could be included.

The user continues by stating that a $5 Demogorgon keychain, likely using the minifigure from 75810 The Upside Down is also coming, likely in 2022 to coincide with the show’s season. The post concludes with a tease that this is only the beginning.

lego_club_news commented on the original post echoing that there is more to come, before uploading a rumour suggesting that another direct-to-consumer set is coming too, though no further information was given. As always, treat these reports with caution until the LEGO Group makes an official announcement.

One thought on “New LEGO Stranger Things sets rumoured for 2022”