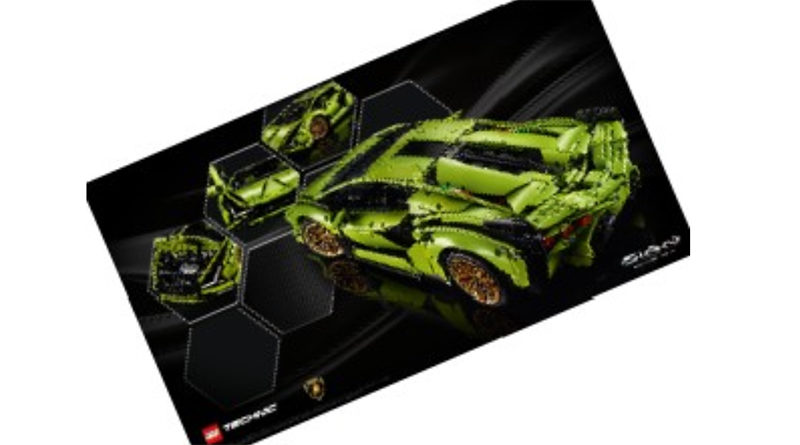 With the launch of LEGO Technic 42115 Lamborghini Sián FKP 37, the VIP Reward Centre has added a selection of digital downloads, including one inspired by the set.

As well as physical rewards and prize draws such as the new Deadpool Duck sweepstakes, the LEGO.com VIP Reward Centre offers digital rewards as well. They are typically wallpapers for desktops (remember the 90s?) and can be redeemed for 10 points.

The latest additions are a wallpaper featuring LEGO Technic 42115 Lamborghini Sián FKP 37 and a selection of other car based wallpapers inspired by the LEGO Group’s ‘Drive what you love’ marketing campaign.

The VIP Reward Centre has also opened up a new sweepstakes, with the extremely rare LEGO Marvel Super Heroes Deadpool Duck minifigure as a grand prize. Entries to the draw cost 50 points each, the maximum number of entries to the draw is 15 per person and it closes on June 21. The minifigure was available to a very small number of people only at San Diego Comic Con in 2017.