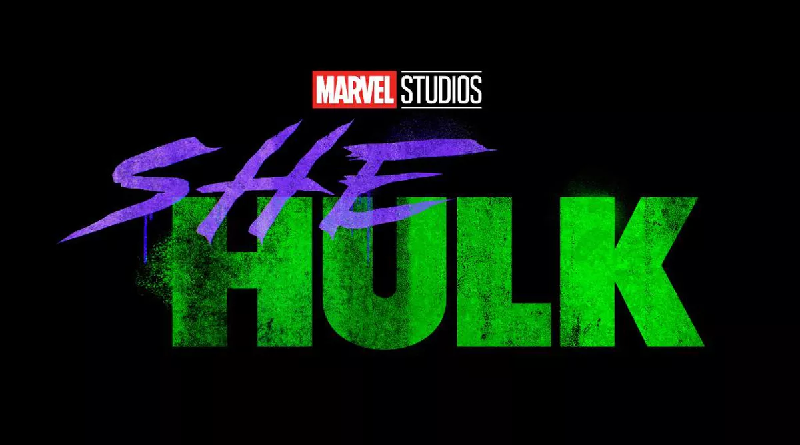 During the Disney+ panel at D23, a number of new Marvel projects were discussed to whet the appetites of comic book fans.

Even more comic book characters will be leaping from the pages of Marvel titles onto the screen in a number of new series for Disney+. While many had already been announced, there were also new reveals at D23’s Disney+ panel in Anaheim, California. The new series will all be part of the Marvel Cinematic Universe (MCU), so will connect with those films and feature the same cast.

She-Hulk
This series will feature Bruce Banner’s cousin, Jessica Walker, who gets a blood transfusion from her relative, which does not work out well for her.

Moon Knight
Marc Spector is a mercenary who is a millionaire but moonlights as a taxi driver. He has a fair few names.

Ms Marvel
Kamala Khan is a shape-shifting teenager and is the current iteration of Ms Marvel, a name previously used by Carol Danvers, Karla Sofen and Sharon Ventura.

WandaVision
The previously announced series will see the characters of Vision and Scarlet Witch take centre stage. Given that it will follow the events of Avengers: Endgame, it seems that Vision will not be as dead as was presumed at the end of Infinity War. Randall Park will appear in the show as Jimmy Woo and Kat Dennings will reprise her role as Darcy Lewis.

The Falcon and the Winter Soldier
With Anthony Mackie and Sebastian Stan in the title roles, Captain America’s side-kicks will get their own six episode run in August 2020.

Loki
Rather than following the Loki who fans know from the post-Avengers films, this series will follow the Loki who stole the Space Stone in Avengers: Endgame.

What If…?
This animated series will explore stories asking “what if” something had happened differently in a specific MCU story.