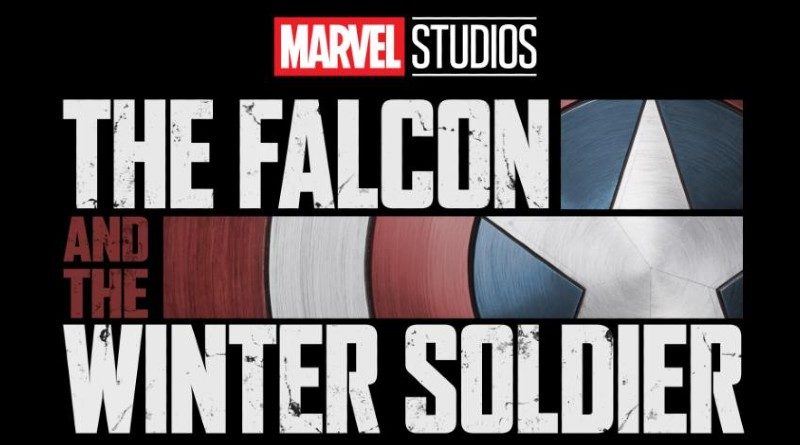 A new trailer for the latest Marvel Cinematic Universe series has now been released, showcasing new footage for The Falcon and the Winter Soldier.

The LEGO Group has certainly had it’s fair share of success following the launch of Disney+ with sets based on the popular Star Wars show, The Mandalorian, proving popular amongst fans. Perhaps the best-known example of this is 75292 The Mandalorian Bounty Hunter Transport, which at its last restock, sold out incredibly quickly.

Following the success of the Star Wars streaming series, Disney+ has recently seen the release of its first MCU series, WandaVision. Now, it has been announced that following the incoming release of the last episode, another Marvel streaming show will be launched, with a new trailer now available.

Whilst WandaVision has been an arguably different experience for Marvel fans, The Falcon and The Winter Soldier looks to be a return to the action-packed format that has seen the MCU break box office records. It also means more potential sets for the LEGO Group to design.

From the trailer, there are at least a few scenes that could be transformed into bricks, from the fight on top of the trucks to the chase through the canyon. There also appears to be an episode where the duo will visit a neon-lit city, another possible avenue for a future LEGO set.

Recently, it was revealed that a LEGO product reveal might be on the way via Marvel’s new ‘Must Haves‘ video series, with weekly reveals from different brands throughout the year. It seems likely that following the end of WandaVision, the focus of the product showcase will switch to The Falcon and the Winter Soldier, bringing in the possibility of a LEGO set themed to the series.

The Falcon and the Winter Soldier will start streaming on March 19 exclusively on Disney+, and we’ll be keeping our eyes on Marvel’s weekly reveals.