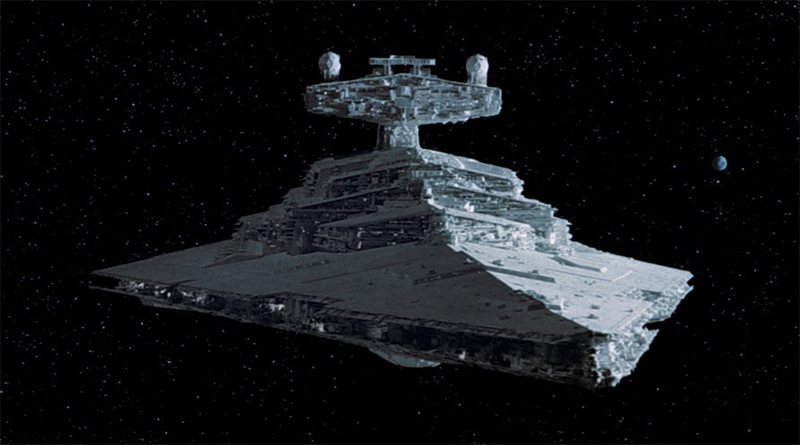 The next LEGO Star Wars UCS (Ultimate Collector Series) is rumoured to be priced at $699.99.

A new LEGO Star Wars UCS set is rumoured to be on the way, according to The Brick Fan. The information is supported by a thread on Reddit, where a LEGO fan has been told by a LEGO Store employee that the model is already in the computer system – albeit without a name attached. A price is though, which is listed at $699.99.

Speculation points to a Star Destroyer, as one has not been released for a good while and remakes seem to be the order of the day. There are also few sets that the LEGO Group would release at a size that would justify such a high price.

Until further information is shared officially, this should all be treated with caution, as should all rumours.

The last exclusive set to be released in the theme was 75244 Tantive IV (review), a recreation of the first ship that appears on screen in A New Hope, featuring both a detailed exterior and interior sections for the minifigures.