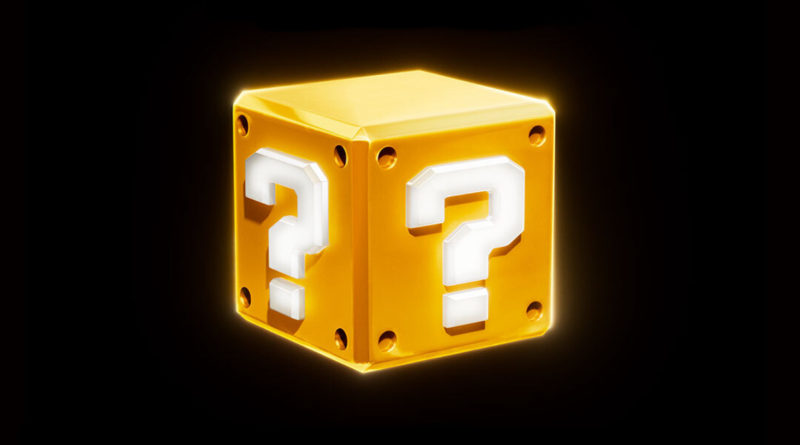 The launch of Nintendo Pictures could present an opportunity for more LEGO Nintendo sets, as long as the video content leads to films.

The translated statement on the company’s new website promises video content for Nintendo characters. It’s a suitably vague promise that could cover all manner of media from shorts all the way to movies.

With a Super Mario animated movie on the way in partnership with Illumination, notably with a trailer coming this week, Nintendo may be showing further interest in the film industry and there’s a wealth of characters and franchises to bring to the silver screen.

As LEGO Super Mario is ongoing with a successful launch featuring huge models including the recent launch of 71411 The Mighty Bowser, the LEGO Group has an existing partnership with Nintendo and should the company produce films, it could provide inspiration for more Nintendo properties in bricks, just as the new The Legend of Zelda game due in 2023 could. There have been several LEGO Ideas projects proposing LEGO The Legend of Zelda as well as one for Metroid.

At the moment no projects from Nintendo Pictures have been confirmed so we’ll have to wait and see how ambitious the company will be with its promised video content.