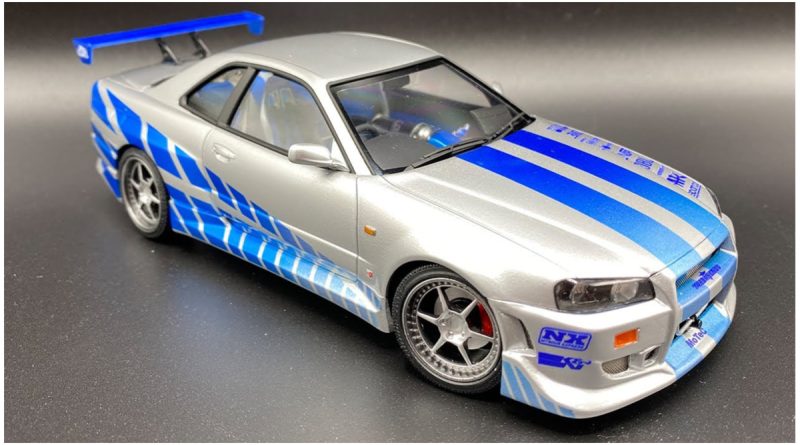 If the whispers are correct, then LEGO Speed Champions will be gaining a cutting edge Porsche and a certain well-known Nissan in 2023.

Promobricks are reporting that five new Speed Champions sets are headed for the shelves next year, and claim to know what two of them will be. While nothing is confirmed yet, four of the sets, which are said to bear the set numbers 76914 to 76918, will reportedly cost €24.99, while the fifth will cost €34.99.

Of more interest, it is claimed that two of the sets have already been identified.  The first, 76916, is suggested to be the Porsche 963, a new hybrid endurance racing machine that was unveiled at the Goodwood Festival of Speed in June 2022. The car, designed to run in the World Endurance Championship, appeared in traditional red, black and white Porsche livery, suggesting that any LEGO model would have a similar colour scheme.

The second named set is supposedly – and many, many LEGO car fans will be crossing their fingers that this is true – Brian O’Connor’s grey Nissan Skyline GT-R R34. After Dom Toretto’s Dodge Charger was introduced to the Speed Champions line up earlier this year, the Skyline has been the car that most fans of the Fast & Furious movies wanted to see.

76912 Fast & Furious 1970 Dodge Charger R/T and 76911 007 Aston Martin DB5, which were both released in August, came with minifigures of their drivers. The Charger had Vin Diesel’s Dominic Toretto, while the DB5 came with the iconic spy as portrayed by Daniel Craig. If this policy continues, then it’s likely that we’ll see the Skyline accompanied by a minifigure of Brian O’Connor, who was played by the late Paul Walker.

None of this is confirmed as yet, so for now take things with a large pinch of salt and nitrous oxide.

If you feel the need, the need to… buy a LEGO set, then please consider using our affiliate links, it helps support Brick Fanatics. Thanks.