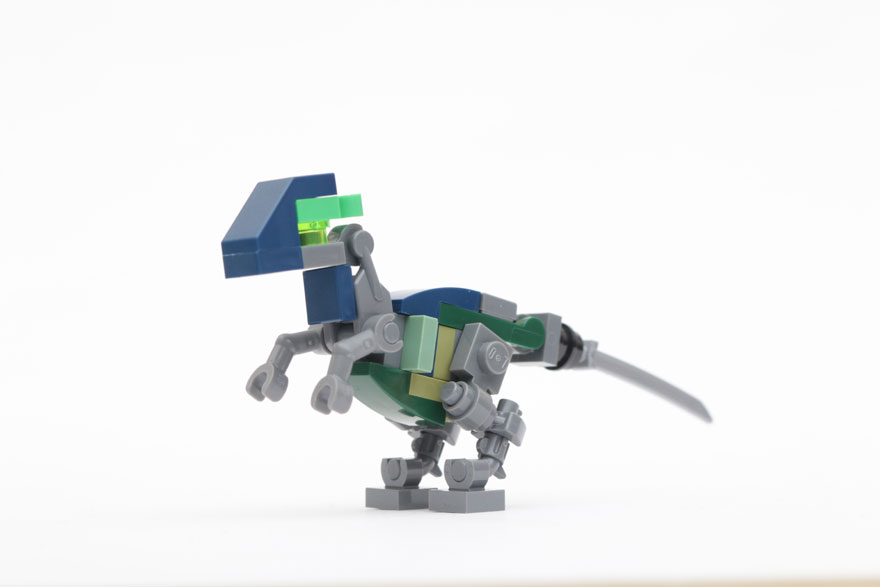 You were just searching ‘Pachycephalosaurus’ on Google, right? Okay, the name for this dinosaur doesn’t exactly roll off the tongue, but, its hard head and somewhat unique way of using it (the Stygimoloch from 75927 Stygimoloch Breakout is comparable) make for an iconic creature to recreate in [geot exclude_country=”United States”]LEGO[/geot][geot country=”United States”]LEGO[/geot] form.

It looks like a similar build to the Velociraptor, but, there are key differences to achieve the body shape, differences in the legs and tail, and the movement to drop the head as it charges towards you. A few alterations to the build could turn it into a LEGO Stygimoloch, if you so wish. Either way, it is another brick built dinosaur to add to your [geot exclude_country=”United States”]Jurassic World[/geot][geot country=”United States”]Jurassic World[/geot] builds. 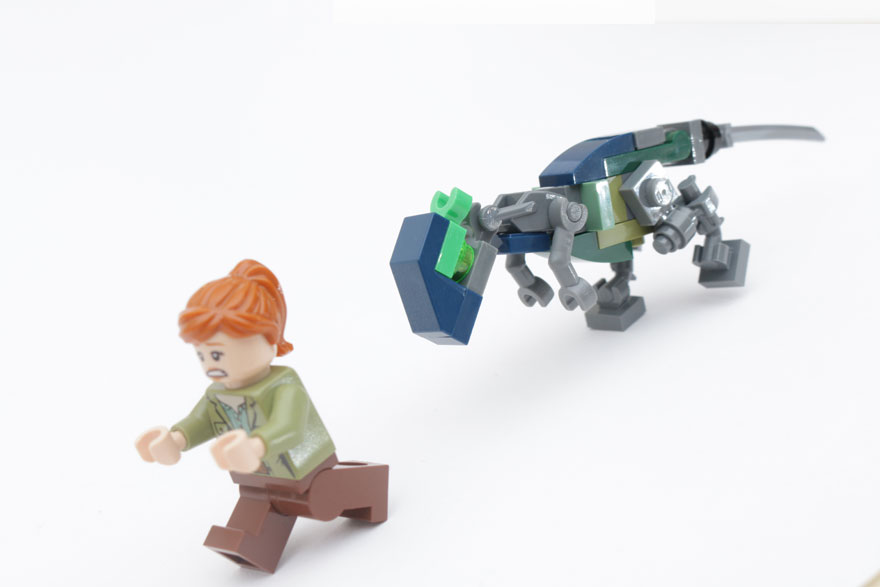