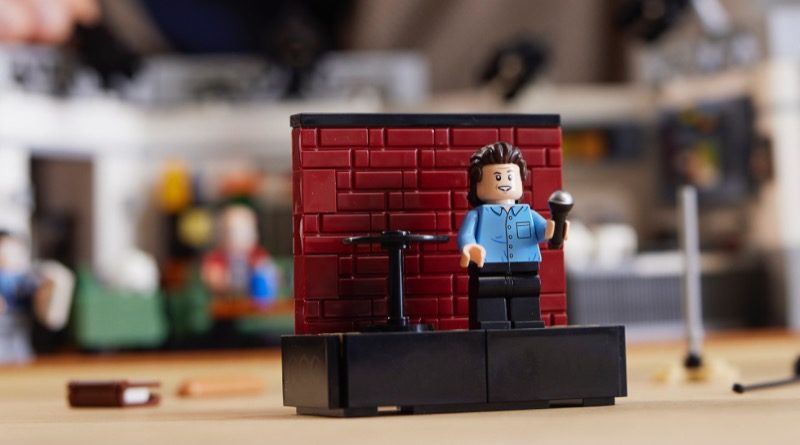 What’s the deal with the new LEGO Ideas Seinfeld minifigures? One actor from the series might have answered that question, but not in the way you might think.

The latest LEGO Ideas set, 21328 Seinfeld, might have a new fan as the actor for George Costanza has seen the new model and his very first minifigure, continuing a trend of stars reacting to their plastic counterparts.

While other celebrities have been undoubtedly impressed by their LEGO debut, such as upcoming Marvel star Simi Liu buying all of the Shang-Chi sets, Jason Alexander who portrayed the character of George in Seinfeld for the entire series seems to see it as a chance for a free LEGOLAND annual pass.

We’ll have to see if the LEGO Group responds to Jason’s request but at the very least the actor may be receiving a copy of 21328 Seinfeld one way or the other as Fan Designer Brent Waller aims to provide him with one should he not be sent it otherwise.

We’ve got lots more content on the LEGO Ideas model to read while you wait including a full gallery of images and a comparison with the original submission.