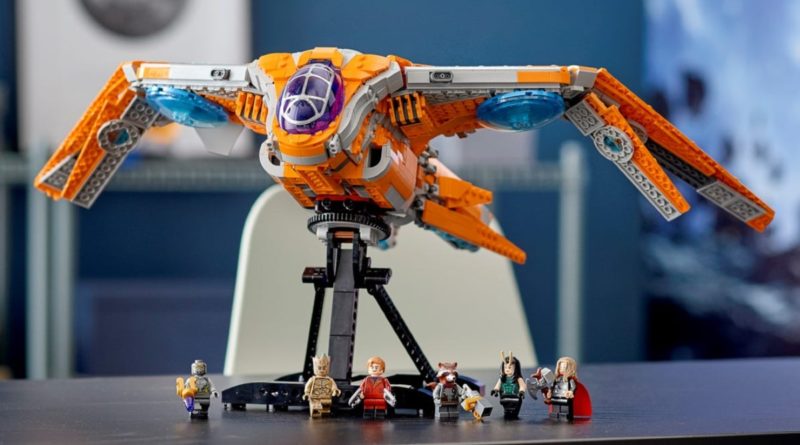 Complex creations have become a staple of the LEGO Group’s catalogue in 2021, but which builds make the best presents?

From natural models to superhero sets and even the stars above, there are more options than ever before for more experienced builders when it comes to the holidays. However, that can make choosing what to get your brick-obsessed recipient – young or old – more difficult.

Here are a few complex LEGO sets that we’ve picked out for Christmas gifts, no matter your budget or space under the tree.

As one of three sets in the LEGO Botanical Collection, and also one of the cheapest, 10281 Bonsai Tree was popular on the official online store during the first half of 2021 near to when it was released. The model depicts a simple bonsai tree with alternative leaves depending on what time of tree you’d like to represent. The set provides all the beauty of a bonsai tree, with none of the upkeep required to keep it healthy.

Submitted to LEGO Ideas by fan designer Steve Guinness originally, 21327 Typewriter is a complicated model with functions that replicate the real inner workings of a typewriter. From the sliding carriage when the individual keys are pushed to a striking type bar, LEGO Ideas 21327 Typewriter will be a challenge to put together.

The LEGO Group’s partnership with NASA continued this year with the release of LEGO for Adults 10283 NASA Space Shuttle Discovery. Featuring 2,354 pieces, the rocket recreation includes a build for the Discovery shuttle and the Hubble Space Telescope, each with a stand to display them on.

Another entry in the LEGO for Adults Botanical collection is next with the larger 10289 Bird of Paradise making a great choice for a more expensive model to gift to a friend. You can also save 30% on the set right now in the UK and Europe on the official online store.

LEGO Ideas 21321 International Space Station is a miniature version of the real installation that floats above our planet every day. The equally displayable and educational build could be good for those who are fans of the stars. Alongside the space station, builds for a satellite, space shuttle and microfigures for two astronauts are included to put on the display stand.

The Marvel Cinematic Universe isn’t one to be left out of this Christmas gift guide as LEGO Marvel has released a displayable and playable build for The Benatar in 2021 with 76193 The Guardians’ Ship. Despite being an Avengers: Endgame model, this Infinity Saga creation is a great pick for those who love the Guardians of the Galaxy with minifigure almost all of the main and extended cast as well as a detailed and complicated construction complete with the interior.