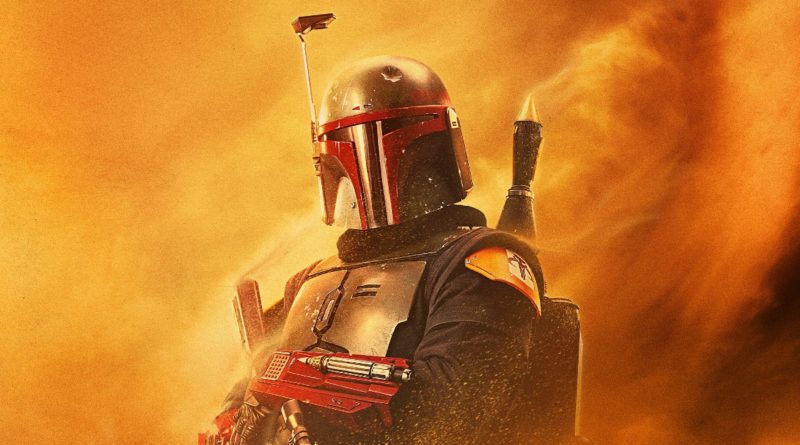 The latest episode of Star Wars: The Book of Boba Fett teases the future of The Mandalorian and Din Djarin, but we warned that spoilers follow.

This article will contain major spoilers for chapter five of The Book of Boba Fett, so make sure to watch the episode before reading any further.

The most recent instalment of Star Wars: The Book of Boba Fett did not focus on the iconic bounty hunter of the same name, but another helmet-wearing character who has received a dedicated series in recent years with another currently in development. Din Djarin returns to our screens in the fifth episode of the series, after being teased at the end of episode four.

Continuing his adventures since the end of The Mandalorian season two, Din Djarin finds his way to Mos Eisley where an old friend pairs him with a classic starfighter in need of major repairs. The Naboo N-1 from the prequel trilogy is back in the galaxy, with a modified version of the ship fitted with exposed engines, a silver design and room for a co-pilot.

While no LEGO Star Wars sets based on the book of Boba Fett have been confirmed, and recent rumours suggest that there may be less than initially reported, this episode is likely a larger tease for the third season of The Mandalorian – a series that the LEGO Group has become familiar with.

Assuming that this new version of the N-1 Starfighter will feature in The Mandalorian’s third season, which hasn’t yet been confirmed, it could offer an opportunity for the LEGO Group to make another model of the ship scaled to minifigures, rather than the most recent polybag released in 2019. 2015’s 75092 Naboo Starfighter was the last minifigure-scale set for the prequel trilogy vehicle.

The third season of The Mandalorian is currently being filmed and only has a rumoured release date at the time of writing. The LEGO Group has not yet announced whether there will be any LEGO Star Wars models for either The Book of Boba Fett or any more based on The Mandalorian.

You can still get many of The Mandalorian’s sets on the official online store, including Din Djarin’s last ship – 75292 The Mandalorian Bounty Hunter Transport – also known as the Razor Crest.