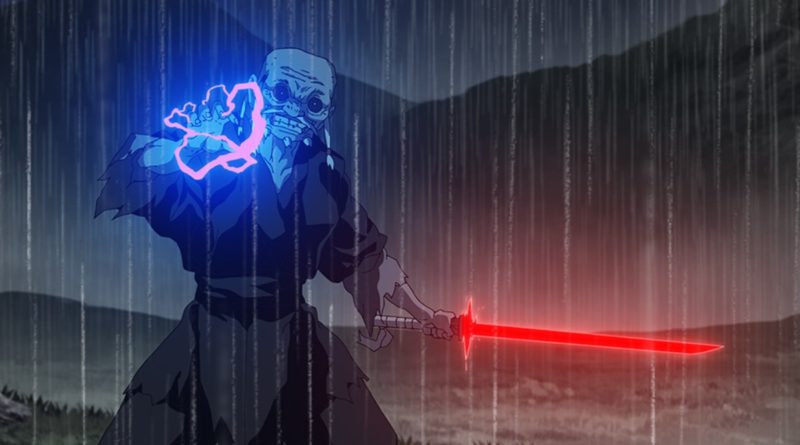 Disney has debuted a new trailer for Star Wars: Visions ahead of the anime-inspired series’ launch on its streaming platform in September.

A first look at the non-canon anthology series – which explores a galaxy far, far away through a lens unlike any we’ve seen before on screen – arrived last month, but this is the first proper trailer we’ve seen for the show, and therefore gives us the best idea yet of what to expect from its unorthodox premise.

Due to premiere on Disney+ next month, Star Wars: Visions collects stories from seven Japanese anime studios, all of which appear to have played fast and loose with the rules of George Lucas’s universe in the best way possible.

That doesn’t mean the world of Star Wars: Visions is entirely unrecognisable, though – familiar icons, weapons, ships and locations including lightsabers, Star Destroyers, Mos Espa and even what may be the Darksaber appear in the trailer, placing these stories squarely in the Star Wars universe.

Does that mean we’ll see any LEGO sets based on Star Wars: Visions in the near future? Well, the LEGO Group has already shown it’s happy to take inspiration from Disney+ shows including The Mandalorian and The Bad Batch, and it’s also not afraid to dive into alternate realities with Marvel’s What If…?

The art style of Star Wars: Visions could prove a little trickier to translate into LEGO form – particularly in the minifigures – but we’d happily take what could effectively be a mash-up between Star Wars and the LEGO Group’s own Exo-Force theme, depending on how it’s executed…