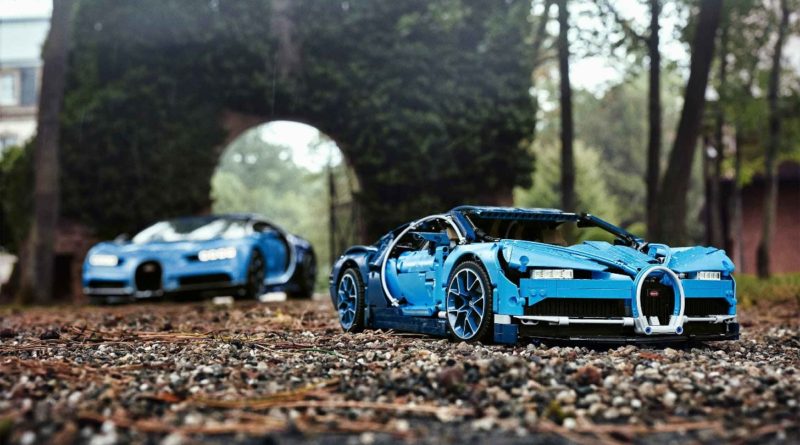 Another LEGO Technic Batman build might be on the way according to rumours which include potential descriptions for other 2023 models too.

Promobricks is reporting a rumoured list of details for LEGO Technic 2023 sets following initial listings on brickmerge earlier this week. While these details have yet to be officially confirmed, they may give us an idea of what to expect next year.

Not much is reported other than previously reported details, though the source claims that this set will have a B model and cost €9.99

42148 Snow Groomer is also said to feature a B model for €9.99 though nothing more is rumoured.

Monster Jam is reported to be teaming up with LEGO Technic again in 2023 with two new vehicles, including the Dragon for €19.99

According to the source, this set will use a lot of stickers for the Dalmation design and retail for €19.99.

Rumoured to be coloured black and yellow, 42151 Bugatti Bolide will reportedly cost €49.99.

Reported to cost €99.99, 42152 Fire Fighter Plane is said by the source to not feature motorisation though could include other functions.

Other than a price of €49.99, nothing more is reported about this set aside from the speculation that it will use several stickers.

Arriving at the three previously unknown slots from brickmerge, 42154 is said to be a 2022 Ford GT coloured dark blue with white rally stripes for €119.99.

Following on from 42127 The Batman – Batmobile, another Batman Technic model is rumoured for 2023 and is reportedly based on the Robert Pattinson film released earlier in 2022. A price of €49.99 is rumoured though a previous listing suggested a cost of €54.99.

The most expensive LEGO Technic set in the first half of 2023 is rumoured to depict a Peugeot 9X8 Hypercar as a reported successor of 42141 McLaren Formula 1 Race Car but nothing more is said other than a price of €199.99.

Here’s a look at every LEGO Technic set rumoured for 2023 so far:

As always, this list is only a rumour until officially confirmed as otherwise by the LEGO Group. You can find a guide to every confirmed and rumoured set for 2023 by clicking here.