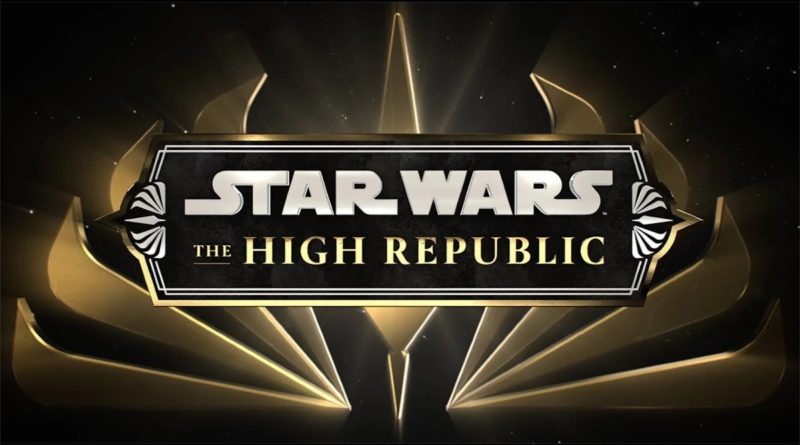 An announcement at The Game Awards 2021 has revealed that Star Wars’ High Republic era can expand outside of books and comics.

Star Wars Eclipse is a new video game currently in development by Quantic Dreams, and rather than being set in an existing era of the narrative from the movies or TV series, the title will be based on a past time in a galaxy far, far away – The High Republic.

Announced earlier in the year, Star Wars: The High Republic was named as a new era of storytelling for the franchise exploring what the Republic and Jedi order were like at the peak of their power. In the year since the reveal, a series of books and comics have been released set in this new era, though neither of these is the usual source material that the LEGO group would draw from for official models.

However, a Star Wars video game set in The High Republic may be a more likely candidate to inspire either LEGO sets or at least more representation of the era outside print platforms as it will familiarise more mainstream audiences with the period.

Of course, nothing has been officially confirmed outside of Star Wars: Eclipse at the time of writing and there is no guarantee that there will be any LEGO Star Wars: The High Republic models. Disney+ is currently planning to release at least 10 shows set in a galaxy far, far away over the next few years, so it may be that one of these will venture into the era in streaming form.

For now, we can look forward to the release of Star Wars: The Book of Boba Fett at the end of December with multiple models rumoured for the series. No release date has been announced for Star Wars: Eclipse as the game is still in early development.