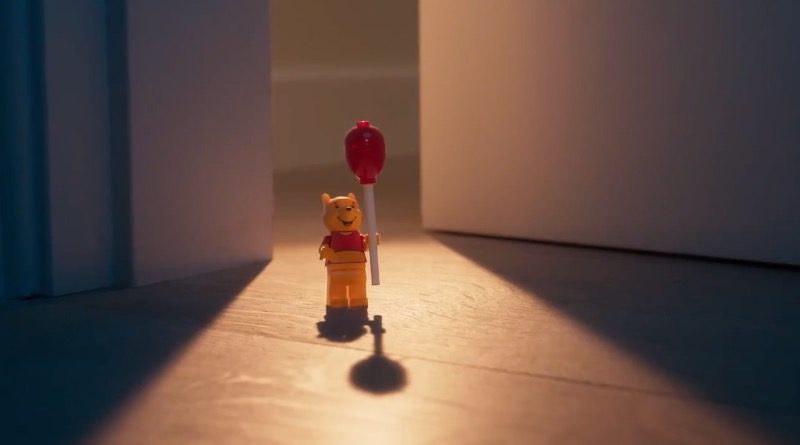 The LEGO Group has teased the imminent announcement of the next LEGO Ideas set, 21326 Winnie the Pooh.

A short clip shared by the official LEGO Twitter account reveals the Winnie the Pooh minifigure included in the set, which will apparently retail for $139.99 in Canada. Based on similarly-priced sets, we can expect a price tag of roughly £84.99 in the UK, or $99.99 in the US.

That’s according to retailer Archambault, which first listed 21326 Winnie the Pooh all the way back in January, with a release date of July 2021. The LEGO Group’s Ideas sets usually enjoy a brief window of timed exclusivity through official sales channels, indicating an April debut for the set at LEGO.com – and the timing of this tease backs up that theory nicely.

Either way, we probably don’t have too long to wait now for the full reveal of 21326 Winnie the Pooh, which is based on an original design by Ben Alder. It won’t be the first Winnie the Pooh-themed product the company has put out, but it will be the first in System scale.

The Disney-branded set will be the 34th LEGO Ideas release, following February’s launch of 21325 Medieval Blacksmith. You can grab that Castle-themed model from LEGO.com right now if you haven’t already.