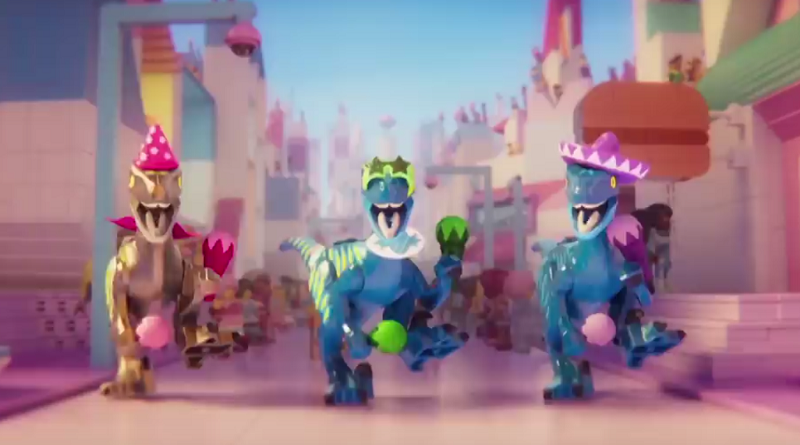 A never-ending – well, five hour long – loop of Catchy Song is playing as an advert for The LEGO Movie 2: The Second Part on YouTube.

Marketeers for The LEGO Movie 2: The Second Part seem determined to mix it up and come up with concepts as daft as the film itself, with this particular move playing on the irritating nature of the signature tune Catchy Song. The parody of an annoying pop song is playing before YouTube videos in a five hour format, repeating over and over and over and over.

Thankfully it is skippable, but for sadomasochists who want to endure it in its entirety, it is available as a separate video:

At the end of the video, a voice over says: “Congratulations, if you are still listening, you are officially ready for The LEGO Movie 2: The Second Part.” The five hour animated loop is packed with partying characters including raptors with maracas, party spaceships and boogying stars.

The LEGO Group recently revealed a new summer set for The LEGO Movie 2: The Second Part theme, 70839 Rexcelsior!. Images of Happy Meal items that will be available in McDonald’s have also been shared online.