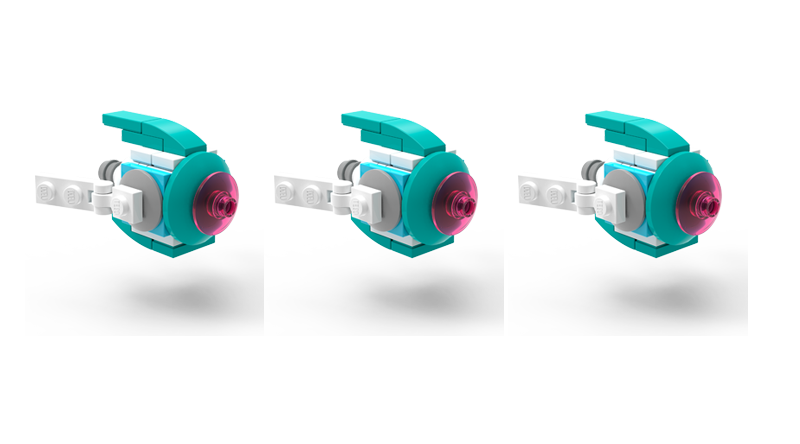 A micro version of the Systar Spaceship will be offered as an exclusive make and take model at LEGO Stores.

On Wednesday, LEGO Stores will offer an exclusive The LEGO Movie 2: The Second Part make and take build. One of the most striking designs from the new animated movie is  70830 Sweet Mayhem’s Systar Starship (review), and during this special “make and take” event fans can build a mini version of the LEGO set.

This event is only for children aged between 6 and 14 years old, running from 4.00pm until 6.00pm on Wednesday, February 20. Each participant can build this micro version of the ship that General Mayhem pilots to Apocalypseburg in The LEGO Movie 2: The Second Part.

5005738 Sticker Roll was recently released to support 70830 Sweet Mayhem’s Systar Starship, exclusively available at shop.LEGO.com. It is part of a new range of exclusive accessory products for the theme.