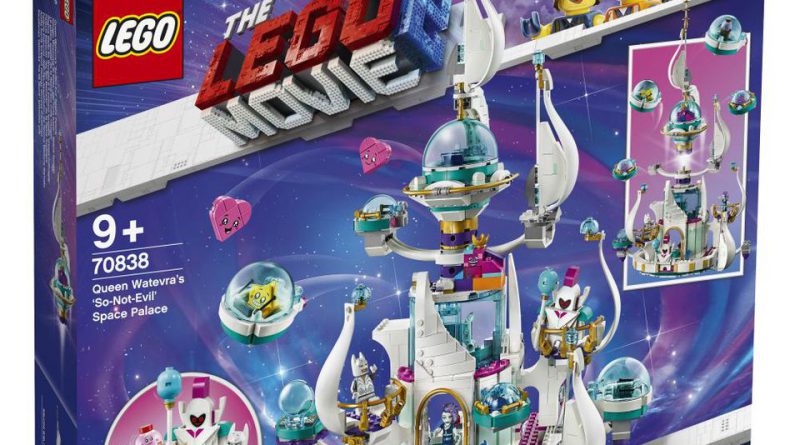 Three sets have been revealed from the upcoming The LEGO Movie 2: The Second Part theme, including the Escape Buggy.

This new getaway vehicle will be found in The LEGO Movie 2: The Second Part, and make up part of the theme’s launch wave in January 2019. The set features suspension and rubber tyres, depicting the vehicle that featured in the teaser trailer. Given the apocalyptic nature of the landscape that the minifigure protagonists now inhabit, it has a certain Mad Max feel to it.

As with the other two new products, both Emmet and Wyldstyle are included in the set. An all-new character is included names Sharkia, although whether she has much of a role on the film will not be clear until the release next February. Metalbeard is in the set too, although with his head attached to a treasure chest it seems he has recently been involved in an explosion.