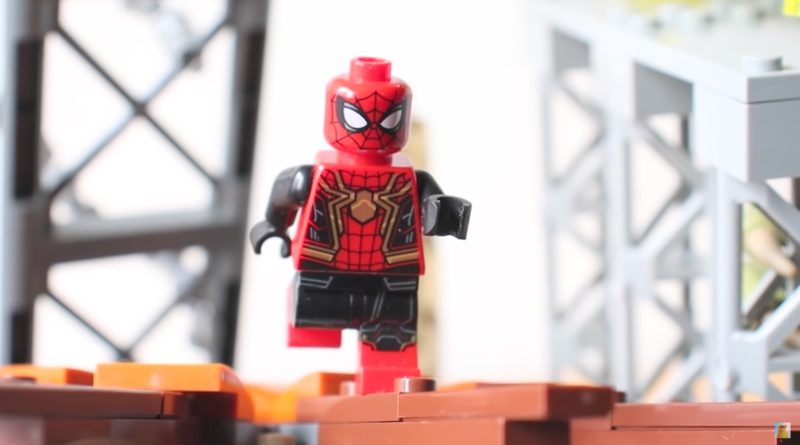 LEGO Spider-Man: No Way Home sets are perilously thin on the ground, but one innovative builder has plugged the gap with a build that we desperately need as an official product.

So far, the LEGO Group has only given us three new LEGO Spider-Man sets to accompany the release of No Way Home, and just one of those is explicitly marketed as tying into the new movie – the other two, 76195 Spider-Man’s Drone Duel and 76184 Spider-Man vs. Mysterio’s Drone Attack, are said to be based on Spider-Man: Homecoming and Spider-Man: Far From Home respectively.

Spoilers now follow for Spider-Man: No Way Home. Read at your own risk!

If you’ve already seen Spider-Man: No Way Home, you’ll know that 76185 Spider-Man at the Sanctum Workshop is really only half-heartedly related to the events of the movie – and omits every single one of its five returning villains from across the Spider-verse, including Sam Raimi’s original trilogy and the Amazing Spider-Man films.

We’ve already discussed the need for new minifigures based on Green Goblin, Doctor Octopus, Electro, Sandman and Lizard, and YouTuber hachiroku24 has now come up with the perfect way to deliver them: in a build that focuses on the movie’s climactic fight scene around the Statue of Liberty’s head.

All five of those characters are included in this spoiler-filled build, which also brings together (whisper it) all three Spider-Men: Tom Holland’s, Andrew Garfield’s and Tobey Maguire’s. An official set of the statue’s head that packs in all eight of those minifigures would be the perfect way to cap off the LEGO Group’s Spider-Man: No Way Home coverage.

That said, we’d also be keen to see an entire second wave of No Way Home sets that gives us those characters through multiple products, largely because there’s so much potential for more LEGO Spider-Man sets across the movie’s ambitious narrative.

All we know is, Spider-Man: No Way Home is doing absolutely bonkers numbers at the box office, and for that reason alone the LEGO Group can’t let its tie-in sets begin and end with 76185 Spider-Man at the Sanctum Workshop. But until we get confirmation of any follow-up sets, check out our review of that one here. 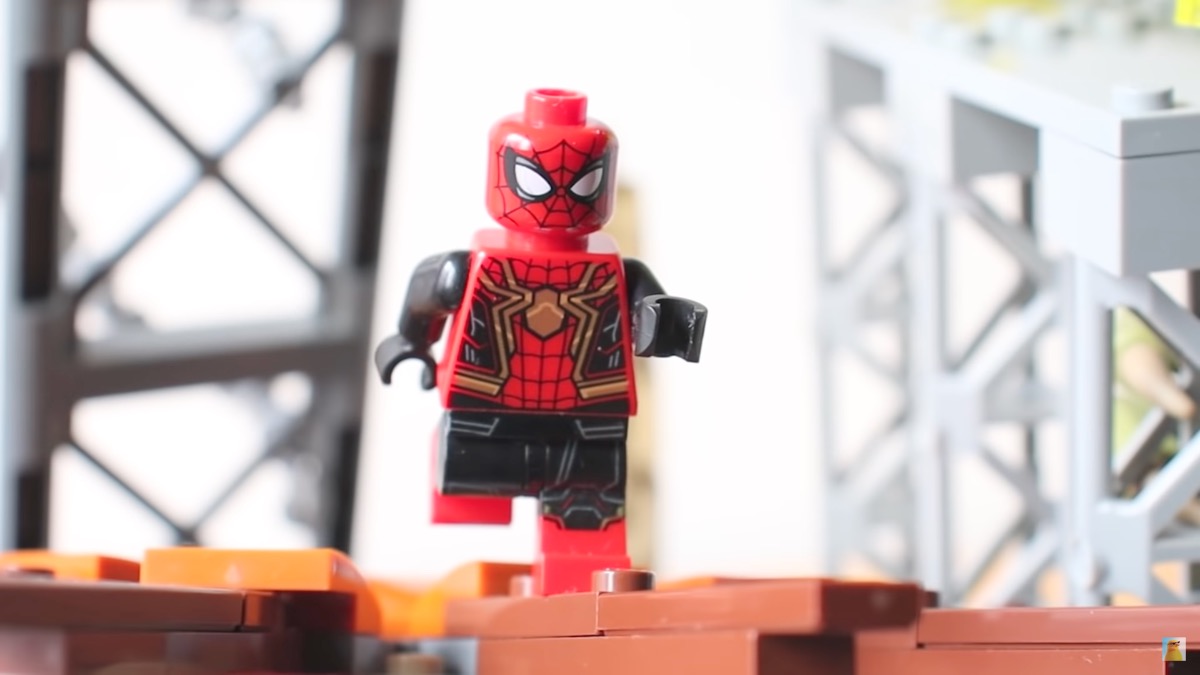