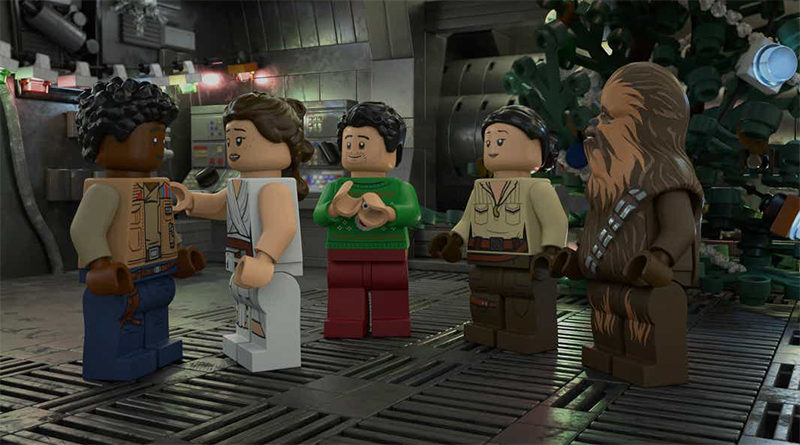 An often-ignored piece of Star Wars history is getting a homage when The LEGO Star Wars Holiday Special arrives on Disney+ this November.

Taking inspiration from that infamous piece of Star Wars lore, The LEGO Star Wars Holiday Special will debut on Disney+ on November 17. The animated special will hopefully have a less sedate pace than the original, as Rey, Finn and Poe Dameron celebrate Life Day.

“We wanted to give a wink and a nod to the original,” executive producer Josh Rimes told USA Today. As well as being a homage to the original, it is inspired by classic Christmas movies It’s a Wonderful Life, Planes, Trains and Automobiles and Christmas Vacation.

‘Every door is open’ for future LEGO Star Wars sets

Here is the synopsis shared in the article:

The LEGO Star Wars animated specials and series are known for their tongue-in-cheek humour, which will be mined as different characters from different eras of the saga come together. “Life Day was an easy sell with Lego and ‘Star Wars’ because it gives you the license to be a little more playful and comedic,” Rimes said.