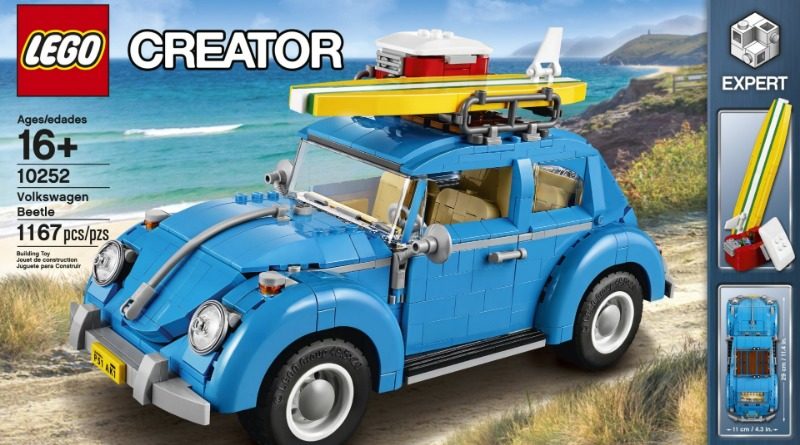 LEGO.com has listed dozens of sets as ‘retiring soon’, including 10252 Volkswagen Beetle and 42098 Car Transporter.

A whopping 105 sets carry the ‘retiring soon’ label, with many of them already out of stock. You still have chance to catch some of them before they go, though, including those aforementioned Creator Expert and Technic sets.

Other notable sets on the chopping block include LEGO Overwatch 75977 Junkrat & Roadhog, LEGO Hidden Side 70436 Phantom Fire Truck 3000 and LEGO Harry Potter 75958 Beauxbatons’ Carriage: Arrival at Hogwarts. Unfortunately, the latter is already out of stock at LEGO.com, so you’ll have to grab it somewhere else.

All the standalone MINDSTORMS EV3 components are also on the way out, which makes sense given the fourth generation has just launched with 51515 Robot Inventor.

According to StoneWars, 21318 Tree House also temporarily carried the label earlier today, but it’s since been removed. That confusion marries perfectly with conflicting reports that the set may be about to retire, but it also might not.

Given it’s currently on backorder until April 2021, our money is on the latter – the LEGO Group is clearly still planning to produce the Ideas set into next year.

For a more complete picture of LEGO sets reported to be retiring this year, click here.