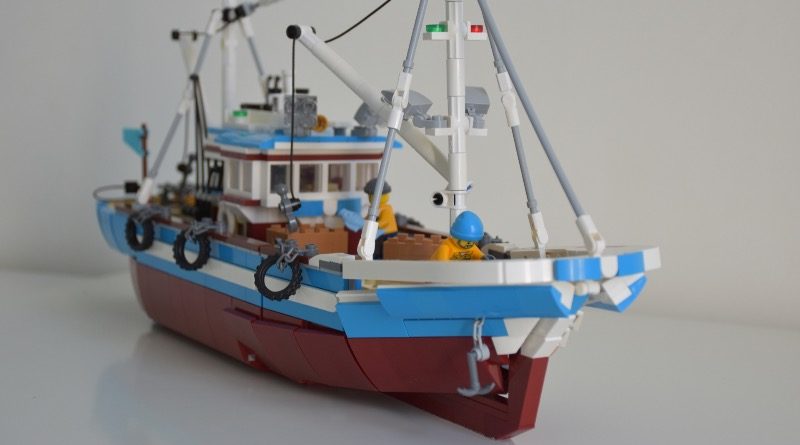 The BrickLink Designer Program is about to enter its first round of crowdfunding – but two of the eight included LEGO models still aren’t ready for production.

That’s according to the tags on BrickLink, which list the current status for six of the eight sets as ‘Production Ready’. Two of them, however, remain in the ‘Test Building’ phase, which means they’re still ‘being tested with real LEGO bricks for stability and feasibility’.

The two models in question are EdouardClo’s Great Fishing Boat and ThomasW_BL’s Mountain View Observatory. Both designs have been tinkered with to reflect the 2021 part palette, and EdouardClo has even built their concept in physical bricks (where it was originally a digitally-rendered model), but that apparently still hasn’t been enough to guarantee their viability as finished products.

Given the BrickLink Designer Program’s first crowdfunding round opens in less than a week’s time, that’s slightly concerning. Could there still be a chance that neither of these models passes the LEGO Group’s stringent tests, and therefore can’t enter production after all? And if that does happen, will it be before or after potentially thousands of LEGO fans have backed them during the crowdfunding phase?

The other possibility, of course, is that the BrickLink team simply hasn’t updated the status of those two projects to ‘Production Ready’, and there’s actually nothing to worry about. That’s the ideal scenario – but not necessarily a guaranteed one. We’ll keep an eye on the status of both projects in case anything changes between now and July 1, when crowdfunding begins.

Check out the full list of sets in the first round of the BrickLink Designer Program here.