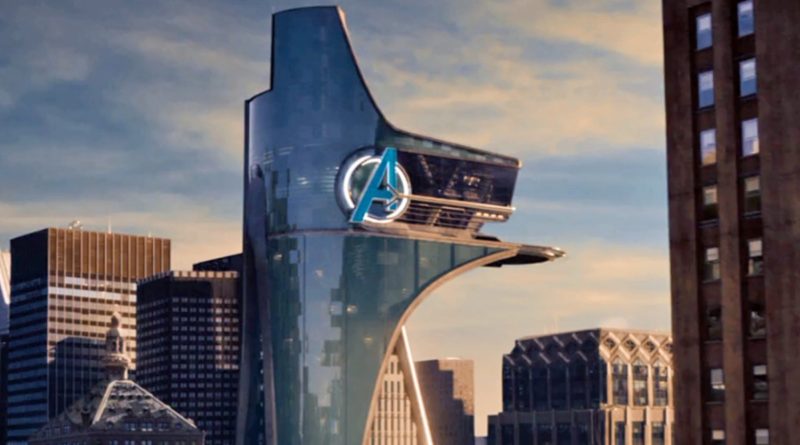 The identity of this year’s rumoured $500 LEGO superhero set is still a mystery, but at least two possibilities have seemingly been ruled out.

Very little is known about product number 76210 beyond its alleged price point, to the extent that we don’t really know yet whether it’s attached to Marvel or DC (the two comic book powerhouses share the same sequence of set numbers). But while that leaves us with plenty of room to speculate, Instagram user 1414falconfan now reports – via brick_clicker – that two potential candidates are off the table.

Both of those are Marvel sets, and both feature familiar subject matter in the Avengers Tower and the SHIELD Helicarrier. We’ve had multiple sets of both icons at different scales over the past decade, but neither has ever approached the $500 price point. Of the two, a supersized Avengers Tower did appear the more likely candidate – but it still seemed a stretch for it to share shelf space with 76178 Daily Bugle, another towering superhero skyscraper.

If the $500 set exists, and it’s not either of those options, the question remains: what is it? We’ve already come up with a few possibilities – only three of which apparently now remain in contention – but beyond the X-Men mansion, Arkham Asylum or the Hall of Justice, there are several more credible contenders to consider.

We could see one idea originally floated as an April Fool’s joke genuinely happening, for instance, in a series of Marvel-themed buildable objects (akin to 76391 Hogwarts Icons Collectors’ Edition). With one large superhero building under its belt already in 2022 in 76218 Sanctum Sanctorum, the LEGO Group may be looking to diversify its portfolio. Or it could be the Baxter building…

This is all just speculation for now, and based on rumours, so don’t put too much stock in a $500 LEGO Marvel or DC set coming our way: it might not happen at all. But if it does, the months ahead are going to be pretty expensive for superhero fans.