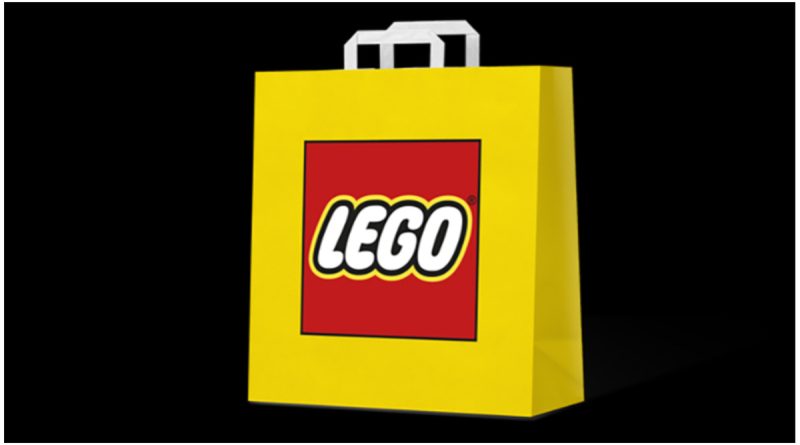 A youngster who wants to be a LEGO designer when he grows up, wrote and asked for an ‘after school job’. And the UK & Ireland VP wrote back.

Of late, there have been quite a few stories about price rises, oversized sets that nobody asked for and a glut of unaffordable sets. But now and again, you get a glimpse of the LEGO Group as a company that just wants to make children happy.

In a story posted on Inc.com, which was in turn lifted from LinkedIn, a woman called Catherine had asked her child the same thing we all get asked at some point, “What do you want to be when you grow up?” Now first off, if you look at this logically, this is insanity. Who would want their career decided by a seven year-old? But logic aside, the youngster declared that he either wanted to run a dog hotel or be a LEGO designer.

We can see the sense in that. The LEGO job, obviously – we didn’t even know that dog hotels were a thing. But who wouldn’t want to work with LEGO all day? And get staff discount… Anyway. Shortly after that, Thomas, the young chap in question, came back with a letter ‘in his best handwriting’ (smart move, kid) asking for a job and explaining that he’d be available ‘After school, on weekends and during the holidays’. And as a demonstration of future management capability, he also volunteered his sister as additional labour.

Catherine posted the letter and tried to manage Thomas’ expectations, but to the surprise of them both, some time later Thomas received a package from Christian Pau, VP and General Manager for LEGO UK and Ireland. Not only had Thomas been sent a handwritten letter from Pau, thanking him for his interest (and pointing out that the designers all worked in Denmark), but a LEGO set and an invite for Thomas and his family to come and visit the office in Slough. No, not that office. The LEGO Group office.

All of which might come across as a bit schmaltzy, but in a world that seems to be going off the rails at a rate of knots (if you’ll excuse the mixed transport metaphors), it’s heartwarming to read something nice for a change.

If that’s made you feel warm and fuzzy, and as a result want to buy some LEGO. Possibly for you, a loved one or maybe just to give to a stranger, which would be lovely and not at all weird, then please consider using our affiliate links. Any purchases help to support Brick Fanatics. Thanks.