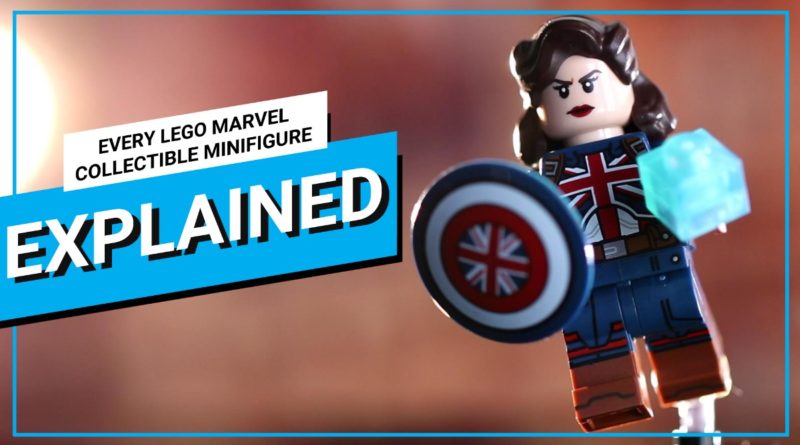 Learn the whos, whys and wheres behind every character in LEGO 71031 Marvel Studios Collectible Minifigures with Brick Fanatics’ latest video.

The latest series of blind-bagged characters draws on four Disney+ shows for inspiration: WandaVision, Loki, What If…? and The Falcon and the Winter Soldier. If you’re yet to catch up with those series, or – in the case of What If…?’s unaired episodes – you’re unfamiliar with their source material, you may be scratching your head at some of these minifigures.

Why is Gamora wielding the Blade of Thanos? Why does Spider-Man have Doctor Strange’s cape? Who is that froggy little fellow Loki’s carrying around? All these questions and more will be answered by hitting play on the video below, which also features insights from the designers who brought 71031 Marvel Studios to life.

For more on the brand new batch of Collectible Minifigures, check out our in-depth review, which explores the LEGO-specific details across every single character – and ultimately assesses whether they’re worth picking up when they launch next month.

71031 Marvel Studios will land on shelves on September 1, with a total of 12 characters to collect across the entire series.