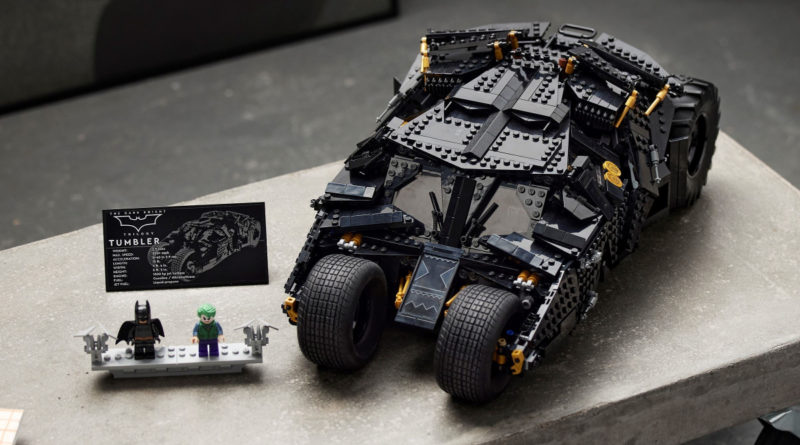 The LEGO Group has raised prices on dozens of sets in the US in response to ‘increasing costs’, so here’s a quick rundown of the worst offenders.

More than 100 LEGO sets have seen their prices skyrocket by as much as 25%, or up to $70, in the first wave of increases on August 1 – which have apparently come about as a result of ‘global economic challenges’. Among those sets are builds from themes including Star Wars, Marvel, Batman, LEGO Ideas, LEGO ICONS and so many more, with some product lines hit harder than others.

In particular, a sizeable chunk of 18+ sets (those designed for and marketed to adults first and foremost) have seen their prices increase by a considerable margin, as the LEGO Group clearly assumes its ever-expanding adult market can most bear the weight of paying more for bricks. We’ve combed through the changes to pick out the biggest increases for our latest YouTube short.

You’ll find the same breakdown over on TikTok, where you can also follow us for more daily insights into all things LEGO.

Click here for a full list of price increases in the US. The changes have been implemented across North America and the Asia-Pacific region, while they’ll come into play in the UK and Europe in September.