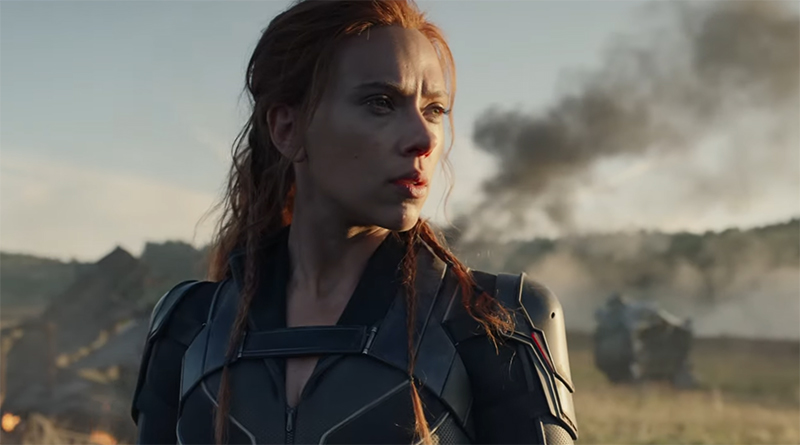 Black Widow has now been released as the latest Marvel movie, and if there were to be one or two more LEGO sets for the film, we’ve got some ideas.

As is to be expected, this article will cover just about every spoiler for Black Widow possible, so refrain from reading any further if you’ve yet to experience the Marvel Cinematic Universe’s most recent chapter. Two sets were produced for Black Widow, with one made specifically for a convention then sold in the US – 77905 Taskmaster’s Ambush – and 76162 Black Widow’s Helicopter Chase now available worldwide.

We’ve already spoken as to the accuracy of these models, so we’ll focus on what else could have been made from the movie. Our first idea follows in the footsteps of 76200 Bro Thor’s New Asgard, which may be the first set from LEGO Marvel to feature little to no action, other than that of the game.

This build would depict the family dinner featuring Red Guardian, Black Widow, Yelena Belova and Melina Vostokova and even one of the mind-controlled pigs. The model itself would be a cutout of the family’s house with a similar amount of detail to 76200 Bro Thor’s New Asgard.

A larger set could be based on the final confrontation of Black Widow, with at least a portion of the airborne red room facility brick-built with an interior depicting one of the many battles that took place on the station. Either Taskmaster vs Red Guardian or the battle of the Black Widows would be our choice.

With the extensive delay for Black Widow meaning the set was released a year before the movie, it seems unlikely that any more sets for Black Widow will release, but that won’t stop us thinking about what could have been.

You can find 76162 Black Widow’s Helicopter Chase as 77905 Taskmaster’s Ambush is now unavailable on the US official online store. Otherwise, prepare for the next instalment of the MCU with the Shang-Chi and the Legend of the Ten Rings LEGO Marvel sets.