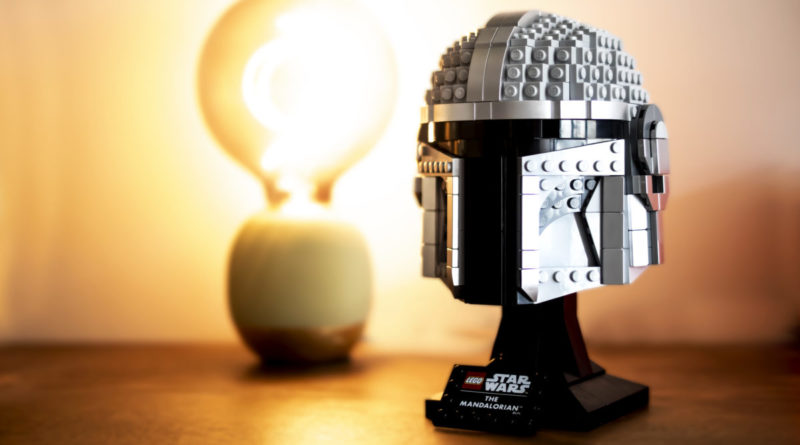 As the LEGO Group’s first 3D-printed creation rolls out more widely, we might find clues to its future use in what the LEGO Group currently sells.

As a prototype object, it’s perhaps unsurprising that access to this duck is limited at the moment. It was first made available as part of an adult fan event at LEGO House – a tourist attraction in LEGO’s home country of Denmark. It’s now available more widely at LEGO House’s LEGO Minifigure Factory experience – but only for weekends in this November, and at a steep price of 89DKK, or £10.45.

The LEGO Group’s own comments suggest that the future of 3D-printed LEGO elements is still in flux, and open to LEGO fan feedback. However, the increased use of 3D printing in LEGO sets certainly seems attractive.

As Gizmodo has recently pointed out, the act of producing conventional LEGO elements has significant costs. Each element requires a highly-accurate mould, which is both expensive and time-consuming to create. A manufacturing process that skirts that process would certainly be appealing, even if the company is riding high in terms of business success at the moment.

However, it’s not currently clear how 3D-printed elements would be used more widely right now – particularly as anything produced would need to stand the test of time, and offer at least some compatibility with other LEGO products. While the 3D-printed duck appears to have a minifigure handle, it’s – tellingly – not meant to connect to most other LEGO elements. Its availability to adults only (at least to begin with) suggests it’s more of a curiosity than a conventional toy.

The best approach at the moment seems to be something that’s more decorative, and isn’t designed to be load-bearing or come under heavy stress. As it happens, there’s already a few LEGO elements that conform to these limits.

40320 Plants from Plants (and plant elements in other recent sets) use sugarcane in its parts design, with the pieces a little softer and more flexible than what we’re used to. Since then, these plant-based parts have become commonplace in LEGO sets – with the LEGO Group’s 2021 annual report stating around 150 LEGO elements are currently made from the material. Generally speaking we aren’t building robots and skyscrapers out of these pieces, so their softer nature isn’t too much of a trade-off.

Elsewhere, the LEGO Group has been producing drum-lacquered elements; this means the LEGO pieces have a more metallic finish than usual. A number of these elements can be found in sets such as 80012 Monkey King Warrior Mech. While they’re certainly attractive, they don’t come under a lot of stress once attached to a build – as the metallic coating might rub off in these circumstances.

That’s probably why a drum-lacquered C-3PO has yet to appear, for example; there would be too much wear on the arms and torso for the figure to maintain its appearance over the years. It’s also one of the reasons why 75328 The Mandalorian Helmet limited the use of drum-lacquered elements in its overall design.

All this indicates that there’s probably space for 3D-printed elements in LEGO sets going forwards. 3D printing has been in development for some time, and it’s likely to go from strength to strength in the years ahead. However, if it does appear in LEGO sets more widely, we’re likely to see some significant limitations on how such elements are used – at least to begin with.

In the meantime, if you’re interested in picking up the first 3D-printed LEGO element, you may need to hot-foot it to LEGO House – or pay over the odds for one on the secondary market.