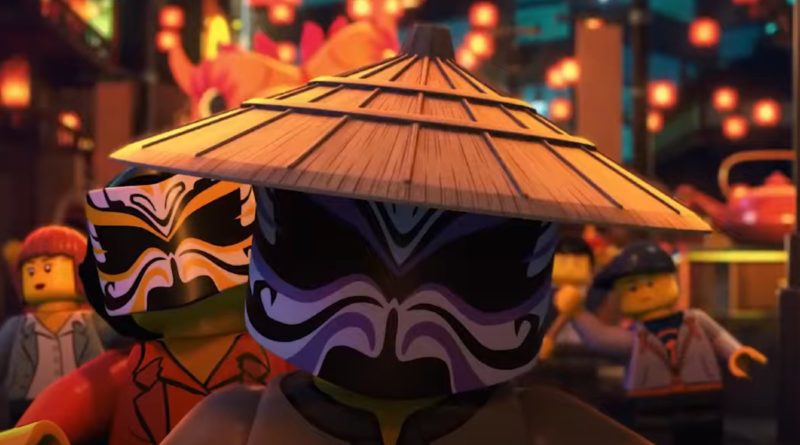 While we wait for the next chapter of LEGO NINJAGO, the LEGO Group has officially released half of the eighth season for free on YouTube.

It’s not uncommon for the LEGO Group’s official YouTube channel to be used to store their catalogue of animated content, though usually full episodes are only uploaded with regional blocks. Occasionally, live streams of NINJAGO episodes will be available to watch, though the archived footage may be unlisted after the stream.

That’s why the appearance of half of LEGO NINJAGO’s eighth season without regional limits, at least in the UK, might be surprising to some. The first five episodes of the Sons of Garmadon chapter of the theme are now available to watch, with the video embedded below.

Lasting at an hour and 48 minutes long, feel free to gather some snacks and a drink before you tune in. It might be worth catching up with the season as rumours suggest that a key character in Sons of Garmadon could be back in summer 2022, though this hasn’t been officially confirmed.

• LEGO NINJAGO 2022 rumoured sets detailed, including returning characters
• Every LEGO NINJAGO character rumoured to return in summer 2022
• What could a soft reboot mean for LEGO NINJAGO?

Even without the rumours, the Sons of Garmadon season of LEGO NINJAGO is worth a watch either way, and all you need to do is click on the video above to get started. While the corresponding sets have long since been retired, the full range of Core is available now.