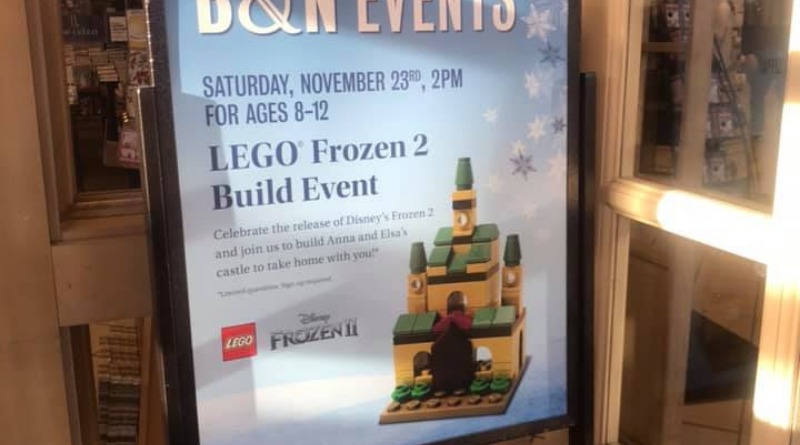 Later this month, the long-awaited follow-up to Disney’s fairytale of ice queens and talking snowmen will arrive in cinemas, as audiences revisit the Frozen universe for the first time in forever.

To celebrate, Barnes & Noble is hosting a LEGO building event on November 23, a day after Frozen II is released. The US chain has missed a golden opportunity to ask kids whether they want to build a snowman, though, because the model on offer will be a mini Arendelle Castle, per this picture from Joe Meno (via The Brick Fan). 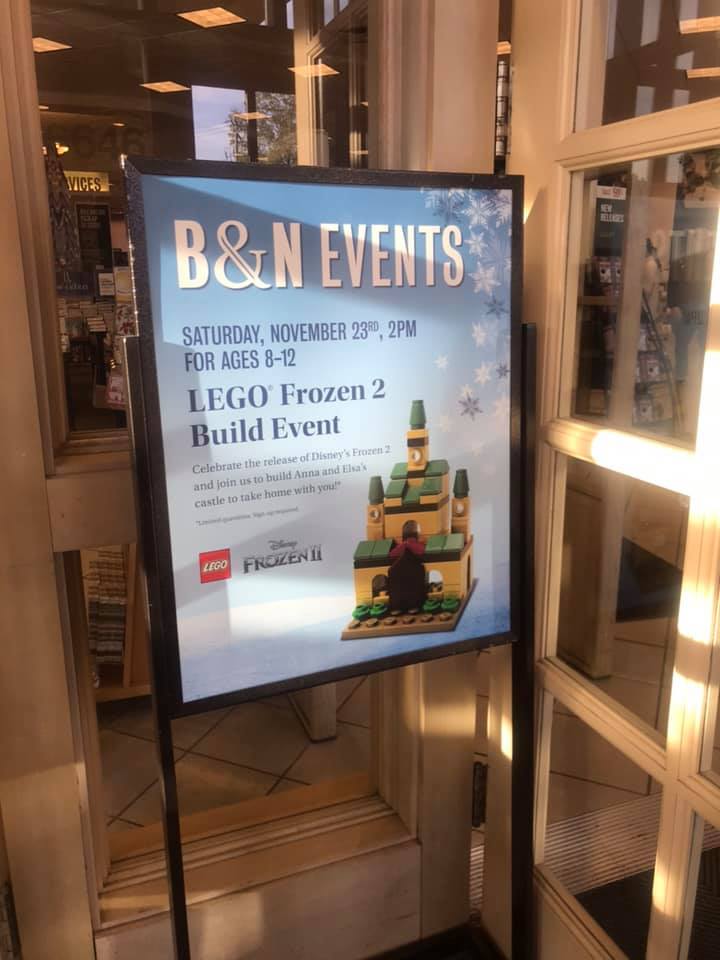 If you want to take part, you’ll need to sign up beforehand, so make sure to head down to your local Barnes & Noble as soon as possible. There’s no word on how many spots each store will have, but it’s fair to assume they won’t be unlimited.

It’s a great time to pick up 41167 Arendelle Castle, with double VIP points available at LEGO.com until November 30.

Frozen II will see directors Jennifer Lee and Chris Buck collaborate once again with voice actors Idina Menzel, Kristen Bell, Jonathan Groff and Josh Gad. Oscar-winning songwriters Kristen Anderson-Lopez and Robert Lopez will be back to provide memorable new songs for the animated musical. A new obstacle will face sisters Anna and Elsa that takes them far away from the kingdom of Arendelle.