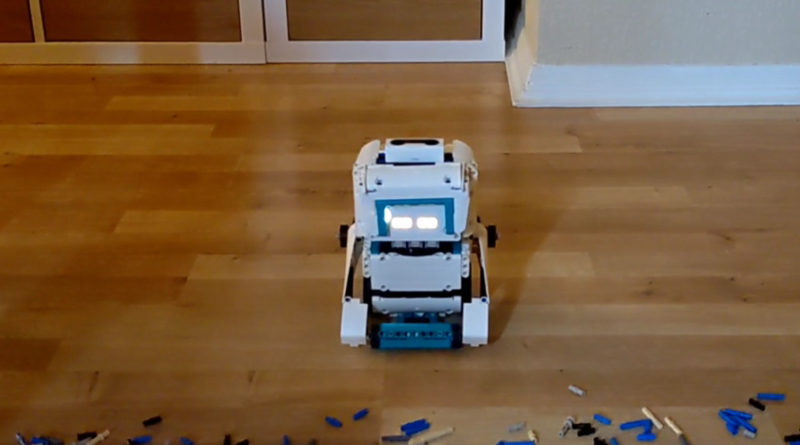 If you’ve been looking for a continuation of the LEGO Ideas 21303 WALL-E set, then one builder might have the answer, as long as you have MINDSTORMS 51515 Robot Inventor.

WALL-E has cemented itself as one of the most beloved Disney Pixar movies, telling the tale of two robots in love as they journey to save the human race. However, one of the film’s many side characters is finally getting some LEGO love thanks to a MINDSTORMS MOC.

Reddit user Dakkard clearly felt that M-O, a cleaning robot from the hit animation, desperately needed a LEGO set. Turning to their copy of MINDSTORMS 51515 Robot Inventor, they found the solution they were looking for, and this rambunctious robot functions too.

In a video posted to the LEGO subreddit, the build can be seen in action, as M-O trundles along the floor on the search for messes to clean. Thankfully, a trail of bricks have been scattered on the floor, but it seems that he was too frustrated to clean up the mess. By using the LED screen, some personality can be given to the build through a pair of digital eyes, a detail taken straight from the movie.

In the comments, the builder mentions that it was built using the latest generation of MINDSTORMS, meaning anyone with 51515 Robot Inventor should be able to create their own moody M-O. It might even pair well with the older LEGO Ideas set, and thanks to LEGO MASTERS, we know how to make Eve too.