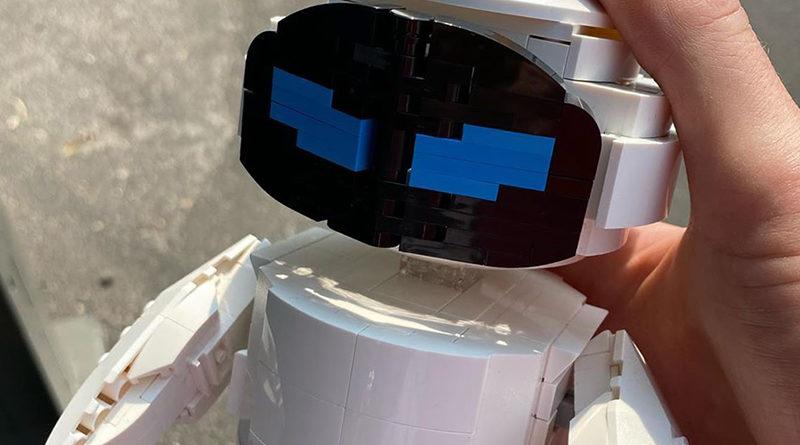 LEGO MASTERS host Hamish Blake decided to build a romantic gift for his wife. Having already built LEGO Ideas 21303 Wall-E, he wanted to build an Eve to go with it as it was one of the first films they saw together.

“It’s pretty hard to build Eve BUT, if I pulled it off, I would be a hero,” he wrote on Instagram. “After a few weeks stealing lots of parts from the Brick Pit on the show, I was ready to try and get her going. Wow. It was so hard. But I was determined to not let my wife down.”

Thankfully, he had a LEGO Certified Professional working with him all day, so turned to the show’s Brickman, Ryan McNaught.

“I tried and tried and was ABOUT to give up but then, one day, I discovered the secret of getting past my block. I found out what was holding me back. It was my skill. So I just asked @mcnaught.ryan. With me out of the picture the project took off! He made what you see above in about an hour!”

Ultimately, the story taught Blake a lesson about LEGO creativity: “It’s like I tell kids, what you can make out of LEGO is only limited by what your imagination can think of to ask Brickman to build.”

The LEGO MASTERS final proved a ratings hit for Nine. 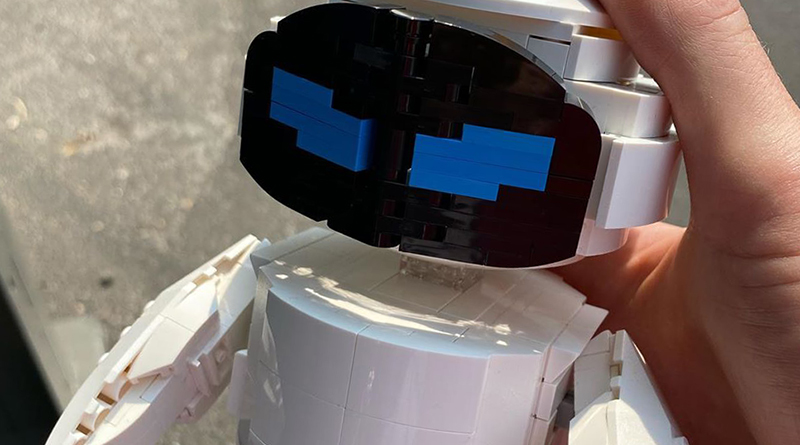