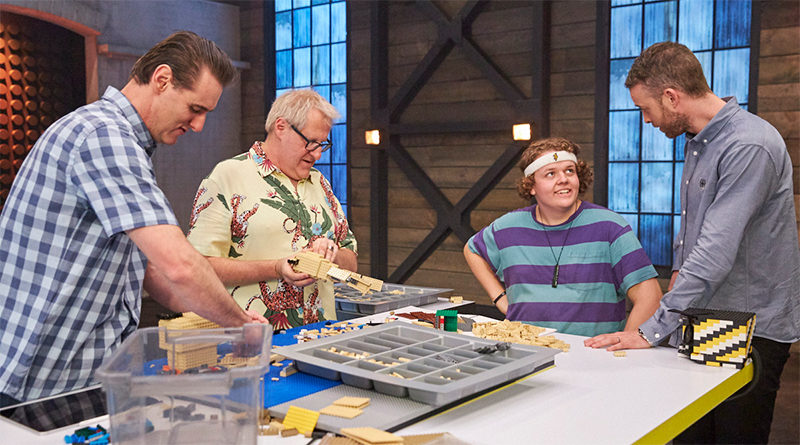 The final episode of LEGO MASTERS Australia Season 2, that saw the winniners announced, achieved an impressive audience of 1.46 million viewers.

Nine, the channel that airs the Australian edition of LEGO MASTERS, came out on top of the Monday night ratings, with 1.46 million viewers tuning in to see Jackson and Alex secure the win.

It was a similar number of viewers to last year, which will no doubt please the producers and commisioners who now know that interest in the concept is still strong.

The final episode saw Ryan “Brickman” McNaught open up the challenge, with the three remaining teams given 28 hours to build absolutely anything that they wanted. Jackson and Alex put together a victorian era scene from a horror story, with a mad scientist having unleashed a giant steampunk minifigure on the local town.

It was the end of an 11 episode run, that saw eight teams introduced to compete by building incredible LEGO models. This season saw some inventive new challenges including building from one hanging element, constructing from a picture frame and building upside down.