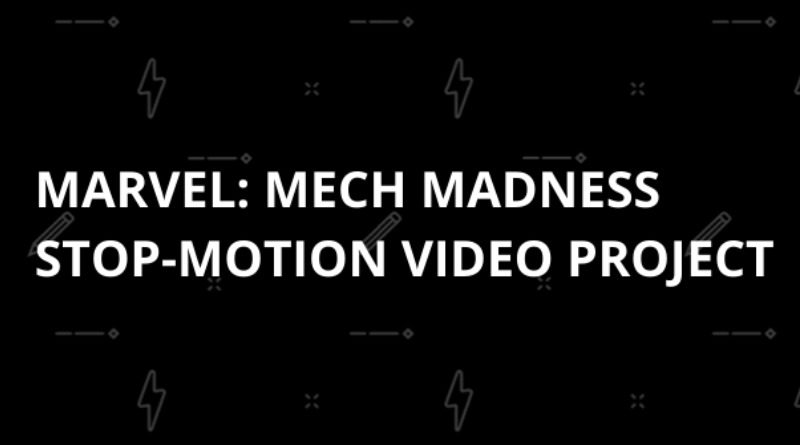 You can enter a new competition based on LEGO World Builder’s concept of Marvel: Mech Madness, putting your stop-motion skills to the test.

LEGO World Builder have announced their latest competition, calling all stop-motion animaters to action. Entrants will need to create a video of up to five minutes long featuring LEGO Marvel Mechs.

Potential characters to use include Hulk, Iron Man, Captain America, and many more. Other specifications for valid entries include no voiceover and a four-part package of deliverables. Further details can be found on the official webpage.

Pitching opened on 28 July and will run until 2 August. From there, pitches will be evaluated until 4 August, then work will begin on the final product. There is funding of up to $35,000 available for the winning pitch, so if you’ve got a good idea cooking and your stop-motion skills are on point, it’s well worth giving it a go.

They’re looking for a “cool, relevant, and action-packed” tone “with a uniquely LEGO voice”. If that sounds like it’s up your street, all you need to do is write up your pitch synopsis via the Submissions tab on the website and attach any relevant pieces of work to prove your ability. Good luck!