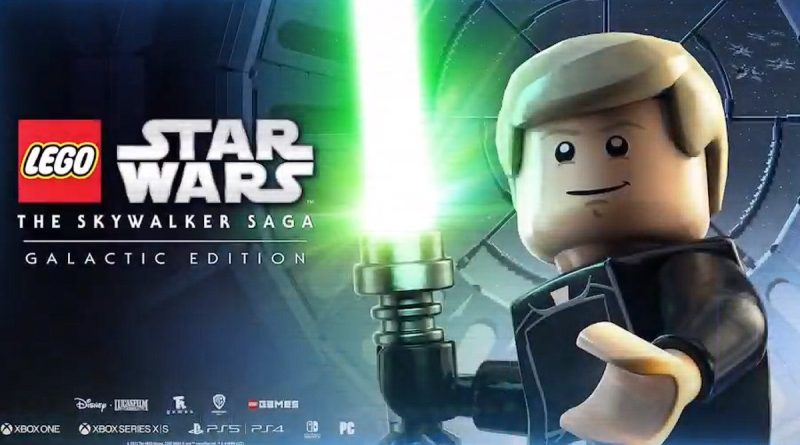 LEGO Star Wars: The Skywalker Saga is expanding its library of playable characters, but there are still some obvious inclusions missing from the game.

With LEGO Star Wars: The Skywalker Saga’s Galactic Edition now announced, 30 new characters have been confirmed to join the already-packed roster of characters. As you play through the game, you unlock more and more figures, including special variations tied to specific moments from the franchise.

While the upcoming Character Packs include some welcome additions, we think there are still a few iconic Star Wars roles that deserve a space in the game. Most notably, you still can’t play as Grogu (officially) as he’s only available as a companion character to Din Djarin. It might be a pain to walk around at his slow speed, but we want to give it a go!

The Bad Batch’s Omega is also still absent, despite virtually every other major character from the series making it into the game. While a number of characters from Andor will also be added with the Galactic Edition, Saw Gerrera didn’t make the cut, nor did Tala Durith from Obi-Wan Kenobi or Galen Erso from Rogue One. All three play vital roles in the plot of the films, so we think they’ve earned their spot.

Owen and Beru Lars also graduated from background characters to brave fighters in Obi-Wan Kenobi, which you would think should get them a spot on the LEGO Star Wars: The Skywalker Saga roster. After all, they’re related to several members of the Skywalker family.

Finally, we’d still love to see Obi-Wan and Anakin in their Clone Wars era. It’s when the duo are arguably at their best and being able to play as them in their Jedi prime would be a dream.

Here’s a list of the characters that are still missing from LEGO Star Wars: The Skywalker Saga:

LEGO Star Wars: The Skywalker Saga Galactic Edition will launch on November 1, bringing a number of new characters the game. It’s currently available to pre-order from select third-party retailers, with the new Character Packs available to purchase individually or in one big Character Collection 2 bundle.