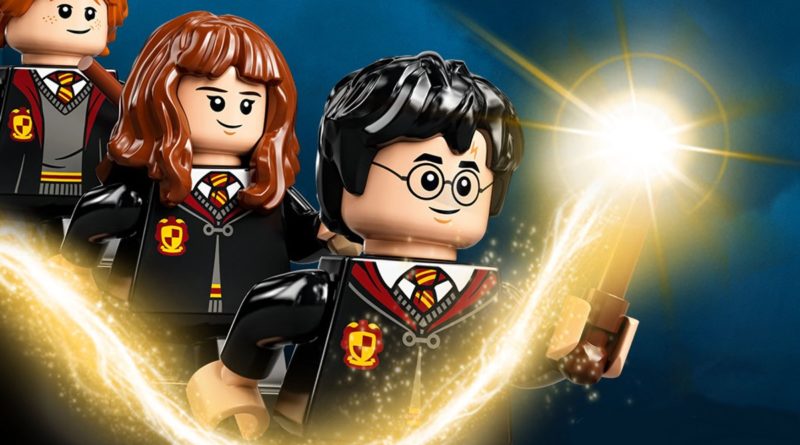 The first LEGO Harry Potter set launching in 2022 has popped up on the building instructions server, suggesting we’ll be seeing a full reveal later today.

76399 Hogwarts Magical Trunk is one of four new Wizarding World sets said to be arriving in March 2022, but the timing of this potential reveal suggests it might actually be arriving in January.

The other three rumoured sets – 75396 Hogwarts Moment: Divination Class, 75397 Hogwarts Moment: Defense Against the Dark Arts Class and 75398 Hospital Wing – are still nowhere to be seen, though, so it could be that this first 2022 wave is split between January and March.

We’ll hopefully find out one way or another in a matter of hours, following the pattern established by LEGO Star Wars, Marvel and Monkie Kid. 75320 Snowtrooper Battle Pack, 75322 Hoth AT-ST, three new Marvel mechs and seven new Monkie Kid sets all appeared on the building instructions server the same day as their reveal at LEGO.com.

To that end, expect to see the first images of 76399 Hogwarts Magical Trunk at 2pm UK time today. According to rumours, the model will consist of 603 pieces, retail for €49.99 and include a suitcase that can be locked with a key.

The exterior will apparently also be customisable to any of the four Hogwarts houses, while the interior will include scenes from across the movies – including common rooms and the Sorting Ceremony.

Look out for the first confirmed details on 76399 Hogwarts Magical Trunk at Brick Fanatics later today, alongside the first images of a brand new LEGO Star Wars: The Mandalorian set. 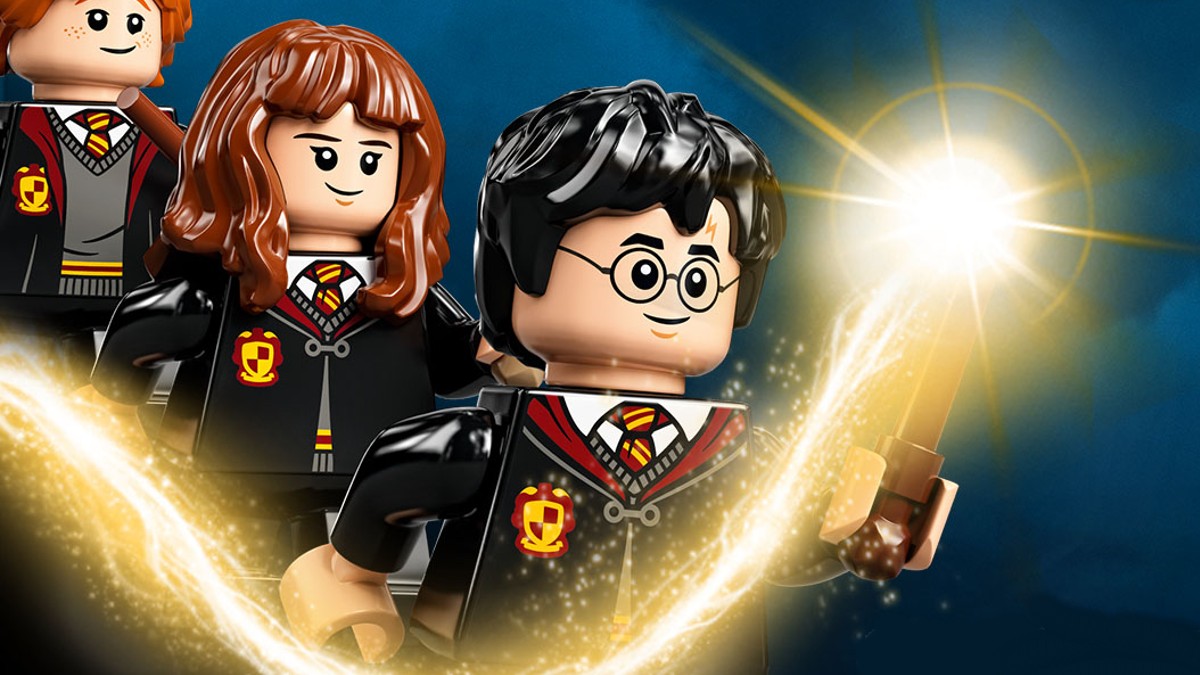