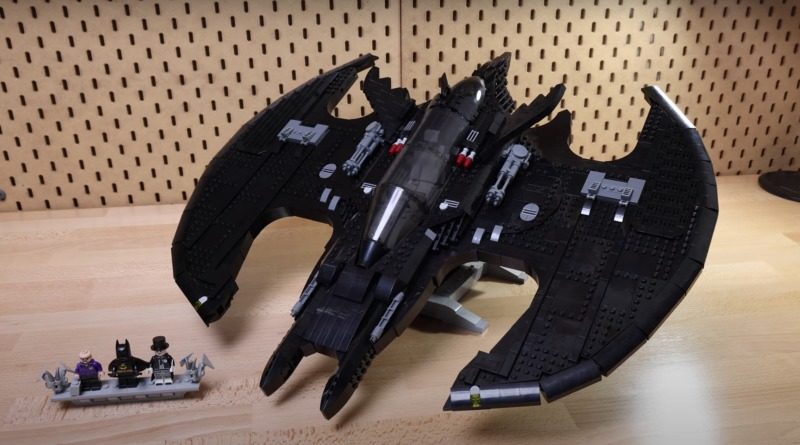 Bat fanatics can get a first, close-up look at the enormous new LEGO Batman set, 76161 1989 Batwing.

Originally unveiled on Batman Day, the latest LEGO set based on Tim Burton’s iconic 1989 movie will hit shelves on October 21. It follows on from last year’s 76139 1989 Batmobile, which we described in our review as “everything Batman fans would hope for.”

The question is: will the Batwing manage the same feat? If you can’t wait until its release to find out, David at Solid Brix Studios has offered fans a first look at the set in his in-depth review.

“I have to say, my first impressions are, ‘Wow, this thing is legitimately huge!'” The YouTuber says. “It’s way, way bigger than I think a lot of you are going to imagine it to be. The pictures don’t do it justice, they really don’t.”

Look out for our full review of 76161 1989 Batwing soon. In the meantime, here’s a full gallery of images for the mammoth tribute to Michael Keaton’s Batman.

To support the work of Brick Fanatics, please buy your LEGO Batman sets from LEGO.com and Amazon using our affiliate links. 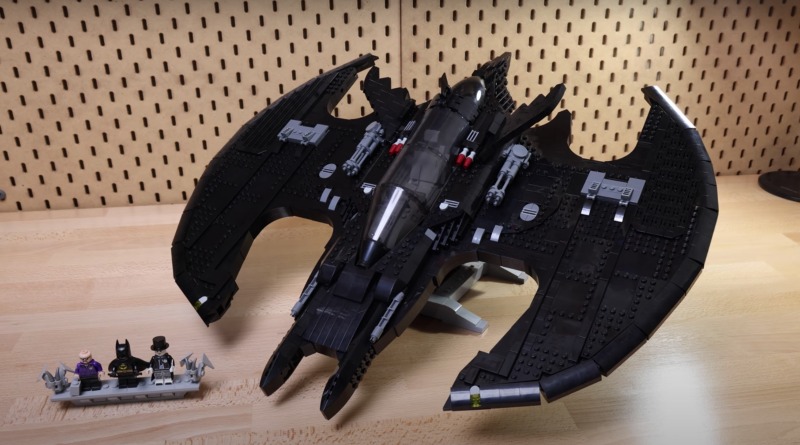