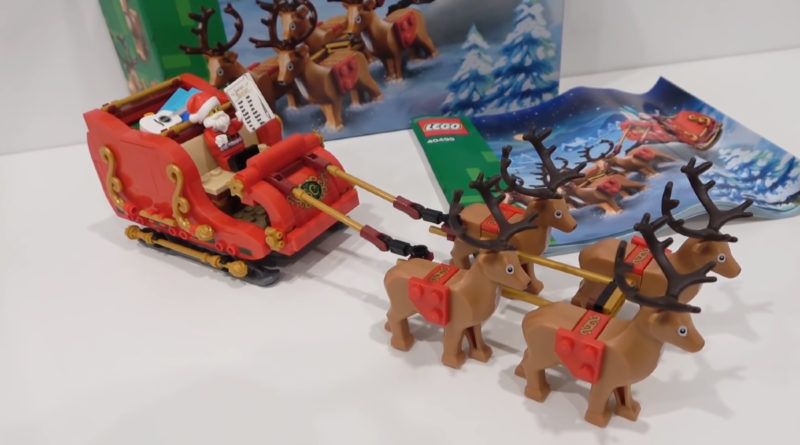 Christmas is here early for those excited to get LEGO 40499 Santa’s Sleigh as the first review for the upcoming Seasonal model has landed online.

Revealed officially earlier today, reviews for the new 40499 Santa’s Sleigh are already online, bringing an advanced holiday treat to shoppers waiting to get their hands on the most impressive model of the iconic sledge yet.

Bricksie has uploaded his review of the upcoming Seasonal set to YouTube, allowing us to get a close look at the build before it releases to the masses, including the four rare Reindeer bricks and exclusive Santa minifigure.

As can be expected of the sleigh, there’s more than enough room for plenty of presents within the rear of the build, as well as extra compartments for Reindeer fuel. New printed tiles are also featured in the set such as a map of the world, a handy tool for the gift-giver, and the nice list itself.

The minifigure includes a selection of desirable elements, even to those who already own a Santa minifigure, with a new face design and dual-moulded legs showing the signature black boots.

“I’m so happy that we got four of these amazing Reindeer, also the sleigh is just so detailed and has some nice Easter eggs and that Santa minifigure is pretty neat.” commented Bricksie. 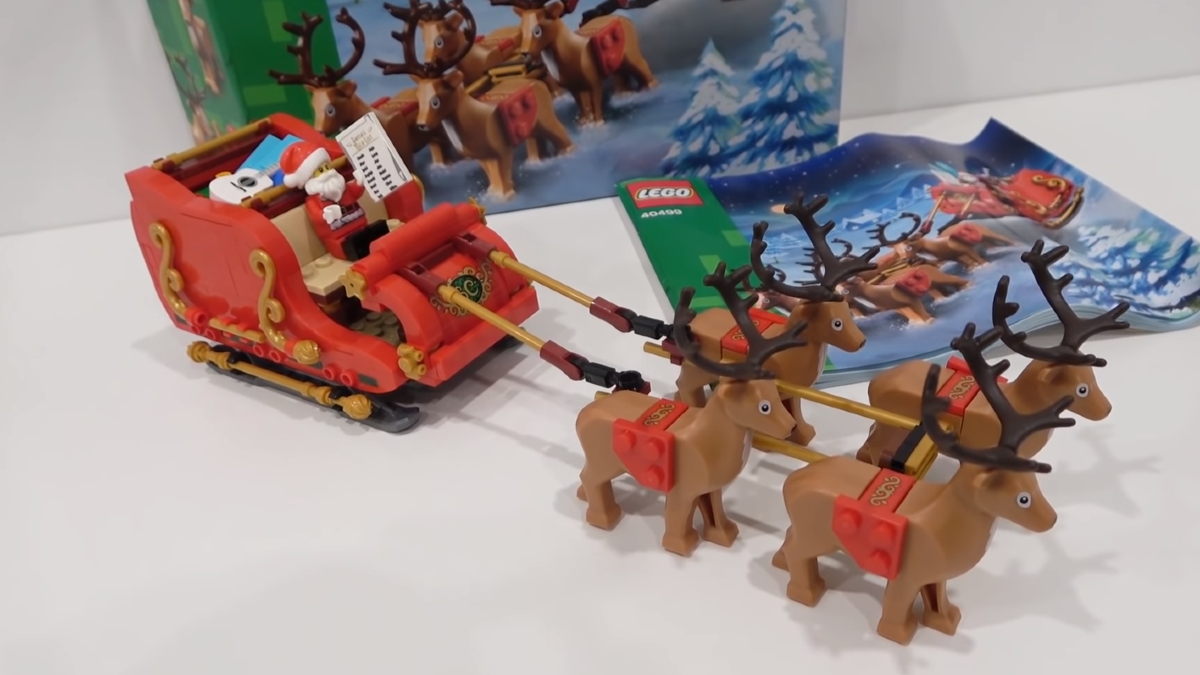