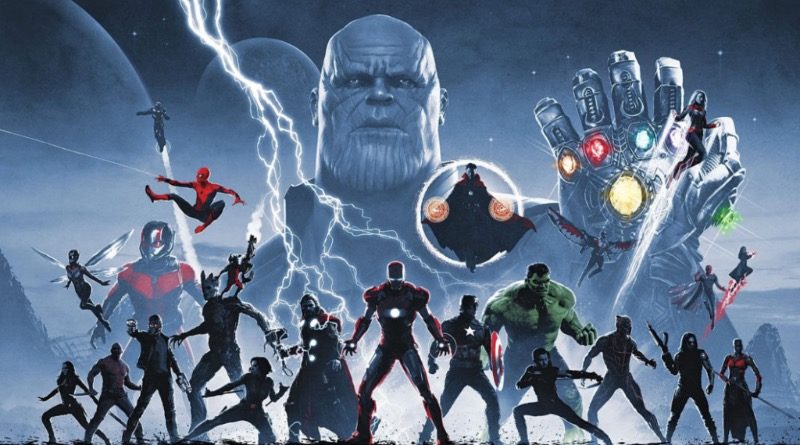 With the LEGO Group looking back on the MCU for this summer’s superhero sets, we’ve thought of a few more Marvel moments from the Avengers to Spider-Man that need a set of their own.

Marvel fans have been in for a treat already this year with multiple ranges of sets dedicated to retelling and preparing us for the future of the Marvel Cinematic Universe – not to mention the non-movie sets including the upcoming Advent Calendar.

However, where else could the LEGO Group look back to next for future instalments of the LEGO Infinity Saga subtheme? We’ve got a few movies in mind, but it should go without saying that there will be spoilers for many MCU movies:

Aside from the bright lights and neon signs that this location can provide, in the MCU it is also home to the Hong Kong Sanctum and an epic battle between good and evil where one seeks to destroy the structure and weaken the world’s magical defences. The film did receive one set in the form of 76060 Doctor Strange’s Sanctum Sanctorum, but we think the LEGO Group could do with revisiting the blockbuster.

In Doctor Strange, this site was home to one of the more visually spectacular fight scenes between the heroes and villains from the movie and allowed the titular sorcerer to use the time stone to rebuild the sanctum before the world fell to the dark dimension. If that doesn’t give you a few ideas of play features and moving parts that only a LEGO set could offer, we don’t know what will.

During the faceoff between Tony Stark and Aldrich Killian, a fearsome battle took place on an oil-drilling platform and the genius billionaire playboy philanthropist was forced to call every one of his Iron Man suits to his aid as part of the House Party Protocol. This was the climactic final battle of Iron Man 3, a movie that the LEGO Group only made two sets for.

No matter your thoughts on this film, you have to admit that this scene was undoubtedly admirable and whilst there have been many attempts to further flesh out the LEGO Iron Man armours, one more could fully finish the collection and what better set that one dedicated to the house party protocol.

Admittedly, we don’t need a set based on this London landmark as there has already been a few from both Architecture and Creator Expert. However, it was still the site for one of the Marvel Cinematic Universe’s more recent movies where the web-slinging Spider-Man took down the tech-savvy Mysterio once and for all.

We can’t imagine that the LEGO Group would want to make anything at too large a scale for this scene, what with their previous models. However, focusing purely on the moment when Peter Parker used his spidey-sense to dodge the attacks from the enemy drones could lead to an action-packed build with a potentially unique Spider-Man face print with the eyes closed.

When you think of an epic fight between the god of thunder and an invulnerable, emotionless suit of laser-shooting armour, you might not think that it would take place in the small town of Puerto Antiguo in New Mexico. Thanks to that unexpected twist provided by the first Thor movie, a LEGO set of this scene could provide some interesting facade models for the nearby buildings, likely with exploding functions built-in.

It could also be an opportunity to get a minifigure of Thor in some casual clothing as well as a drum-lacquered silver brick-built figure of the destroyer itself. The LEGO Group never produced any sets for this movie, so a set such as this would be their first.

1 – The Incredible Hulk duel of Harlem

Whether you knew it or not, despite it featuring a different actor for Bruce Banner and may be considered by some to be a forgotten chapter of the MCU, The Incredible Hulk from 2008 remains a part of the Infinity Saga all the same. The final moments of this movie saw Abomination rampaging through the streets of Harlem following a failed experiment, with the US army having to rely on their own captured green monster to stop him.

The LEGO Group aren’t one to shy away from bigfigs and with the updated design for Thanos, we can see how they might go about finally producing one for Abomination. A set of this scene could feature both characters as the main attraction with some debris side builds for good measure.

Should the LEGO Group choose to keep away from this chapter of the MCU though, there’s always a second chance at an Abomination bigfig thanks to his confirmed appearance in future projects.

Hopefully, the summer wave of LEGO Marvel The Infinity Saga models aren’t the end for this subtheme as there are so many more moments for the LEGO designers to tackle and plenty more on the horizon. 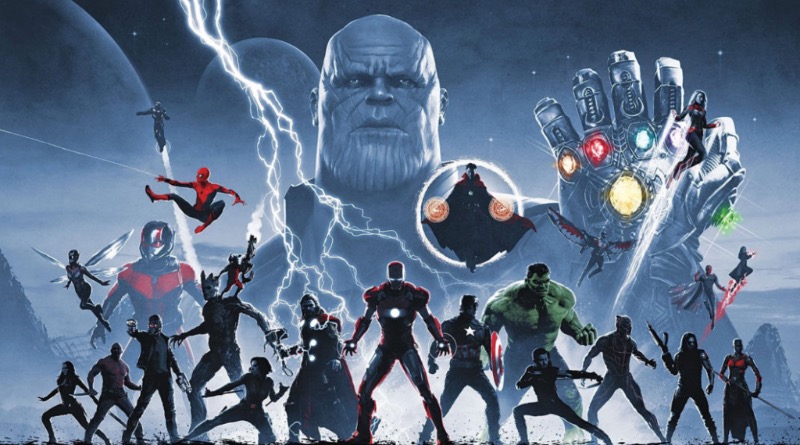