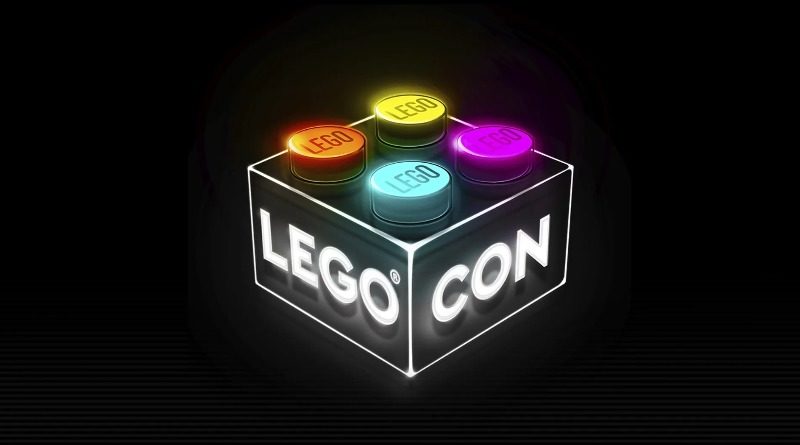 The hosts for the first LEGO CON event have been revealed with some returning and fresh faces ready to bring us the latest from the digital brick-based convention.

Those familiar with the original LEGO MASTERS series from the UK might be familiar with the first host as Melvin Odoom returns to bring us the latest and greatest from LEGO CON. The presenter last appeared in the LEGO Super Mario Championship and will hopefully bring the same energy and antics to the show.

Joining him is a new face for the LEGO Group to partner with as host and YouTuber Michelle Khare, whose portfolio includes shows such as Karma and her own channel.

The duo will be in charge of hosting the first official LEGO convention with a variety of panels from across the LEGO Group’s themes, as well as some from fans to help improve your building, photography and more.

We’ll at least be seeing a new LEGO Star Wars set revealed at the event as well as get a closer look at the latest models from LEGO Super Mario, likely including 71387 Adventures with Luigi Starter Course.

There’ll also be an opportunity to have your burning questions answered by LEGO designers during the event, and there’s still time to submit your questions on social media.