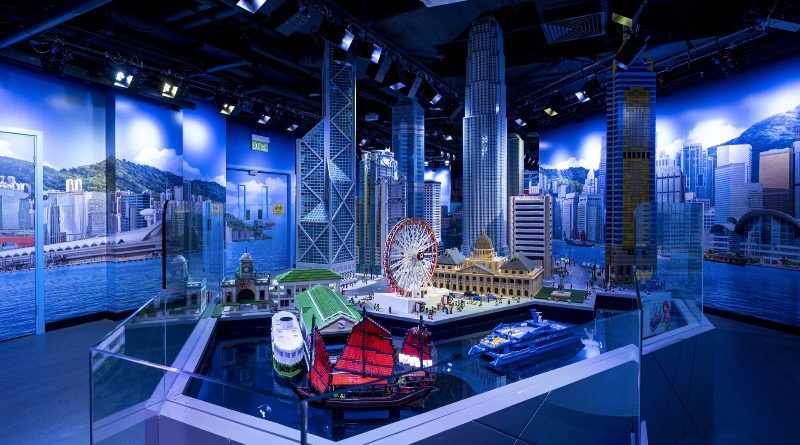 The 30,000-square foot indoor attraction is located at Hong Kong’s K11 Musea shopping centre, and was originally set to open on March 1. But one day before that planned launch, K11 was forced to shut up shop entirely after a COVID-19 outbreak at Mr Ming’s Chinese Dining.

The upscale mall has now terminated its tenancy agreement with the restaurant after finding its fresh air supply was ‘only a third of the expected amount’, the South China Morning Post (SCMP) reports. One week later, the LEGOLAND Discovery Centre (LDC) opened its doors to 3,000 ticketed visitors.

It’s the first LDC to open in Hong Kong, and follows a drive from the region’s shopping centre operators to use entertainment spaces to retain customers in a post-pandemic world. The LDC alone is expected to raise sales by almost a third in K11’s kids’ zone.

“Having good entertainment facilities could create traffic for the shopping centre,” Oliver Tong, head of retail at JLL in Hong Kong, told the SCMP. “They could help malls differentiate themselves from other shopping centres and attract shoppers.”

Following the template set by other LDCs around the world, Hong Kong’s indoor playground includes brick-built replicas of major landmarks from across the city, collectively comprised of more than one and a half million LEGO elements.