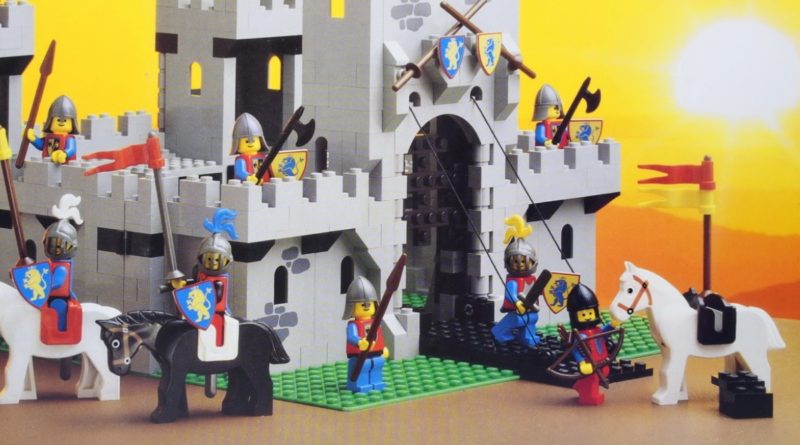 Early last year, the LEGO Group launched a poll to select a classic theme as the basis for a 90th anniversary set, to be released sometime in 2022. The initial vote saw BIONICLE, Pirates and Classic Space take the top three spots, but following backlash over splitting its subthemes into separate categories, the company also included Castle in the secondary poll to find an overall winner.

The champion of that second vote has yet to be officially revealed, although the original wording of the poll suggested it wouldn’t have an impact on which of the four themes the LEGO Group selected anyway. Regardless, Promobricks now claims that the company has chosen to honour Castle in its 90th anniversary set, which will reportedly be named 10305 Lion King’s Castle.

Between the number of medieval projects that regularly reach 10,000 votes on LEGO Ideas and how quickly Daniel Van Zonneveld’s Castle in the Forest project sold out in last year’s BrickLink Designer Program, it’s no secret that there’s a real appetite out there for a LEGO Castle set targeted towards adult fans. And it sounds like that’s exactly what’s on the table here, as Promobricks reports the new set will weigh in at an eye-watering €349.99.

That may place it beyond the budget of many fans, but it should also allow the LEGO design team to deliver a set with a piece count worthy of a castle targeted at adults. No other details are available at the moment besides a rumoured release date of August 2022, which would be timed perfectly for the LEGO Group’s anniversary on August 10.

This is all still a rumour at this stage, however, so take it with a pinch of salt until confirmed otherwise by the LEGO Group. For a more immediate LEGO Castle fix, 21325 Medieval Blacksmith and 31120 Medieval Castle are available to order now.