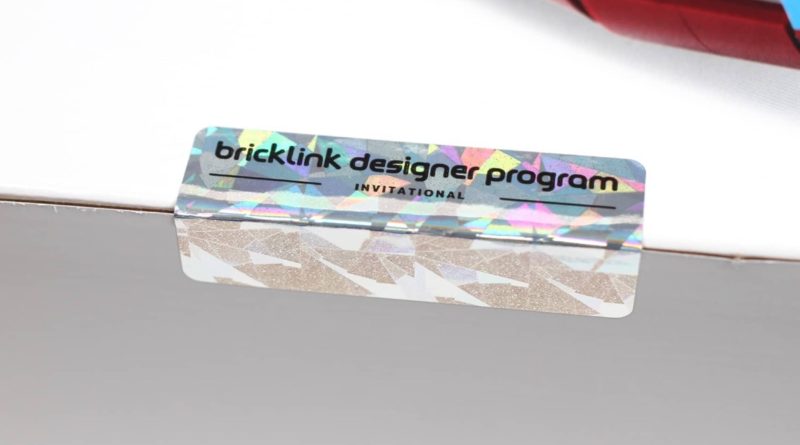 The first batch of rejected LEGO Ideas sets in the BrickLink Designer Program are starting to arrive with fans, giving us our first look inside their unique packaging.

With a plain white background that pulls focus to the set – much in the same way as the LEGO Group’s mass-market black packaging – the boxes for the BrickLink Designer Program’s first five sets are very different from anything currently available at retail, and closer in style to the boxes from the original initiative to sell fan designs, 2018’s AFOL Designer Program.

That crowdfunding program wasn’t affiliated with the LEGO Group, however, because BrickLink was still independently-owned at the time. It’s since been acquired by the LEGO Group, which means each of the boxes for the BrickLink Designer Program sets can (and does) feature the LEGO logo – although it’s not in plain sight on the front of the box, but is instead situated across the top.

We’ve already seen images of those boxes, both as renders and in-hand, but StoneWars has now cracked open the packaging for 910010 The Great Fishing Boat, giving us a better idea of what to expect from both these sets and future models in the BrickLink Designer Program – including all those pre-ordered in the second round of crowdfunding, which closed earlier this month.

The BrickLink Designer Program includes a variety of fan-designed builds that each racked up 10,000 supporters on LEGO Ideas, but were rejected for production as official sets. In each of the three crowdfunding rounds, the first five sets to reach a minimum of 3,000 backers will be given a second lease of life, and produced exclusively for those who pre-order while crowdfunding is open.

910010 The Great Fishing Boat was among the five projects that successfully made it through the first round of crowdfunding, alongside 910001 The Castle in the Forest, 910017 Kakapo, 910028 Pursuit of Flight and 910016 Sheriff’s Safe. And as we can see from StoneWars’ images, the boxes for each of those five sets boast something official LEGO products don’t: a shiny, prismatic seal indicating it’s unopened.

The name of the fan designer is printed across the front and bottom of the box, which also states that the product is ‘designed by LEGO Fan Designers and manufactured by the LEGO Group’. Once you’ve broken the seal, you’ll open the box in a similar fashion to the older LEGO Ideas and Architecture sets, flipping up the lid.

It’s a densely-filled box for 910010 The Great Fishing Boat in particular, although as already confirmed when the program was announced, there are no physical instructions inside: instead, you’ll find a flyer directing you to the LEGO Building Instructions app. The manual is also available as a PDF through BrickLink.

If you’ve pre-ordered any of the first five BrickLink Designer Program sets, keep an eye out for a delivery any day now. It’s basically worked out as the perfect Christmas present to yourself…

The third and final round of crowdfunding in the BrickLink Designer Program will get underway at an undisclosed date in 2022. Based on the timeline of previous rounds, we’re expecting it to kick off in the spring. Check out all the projects in contention here. 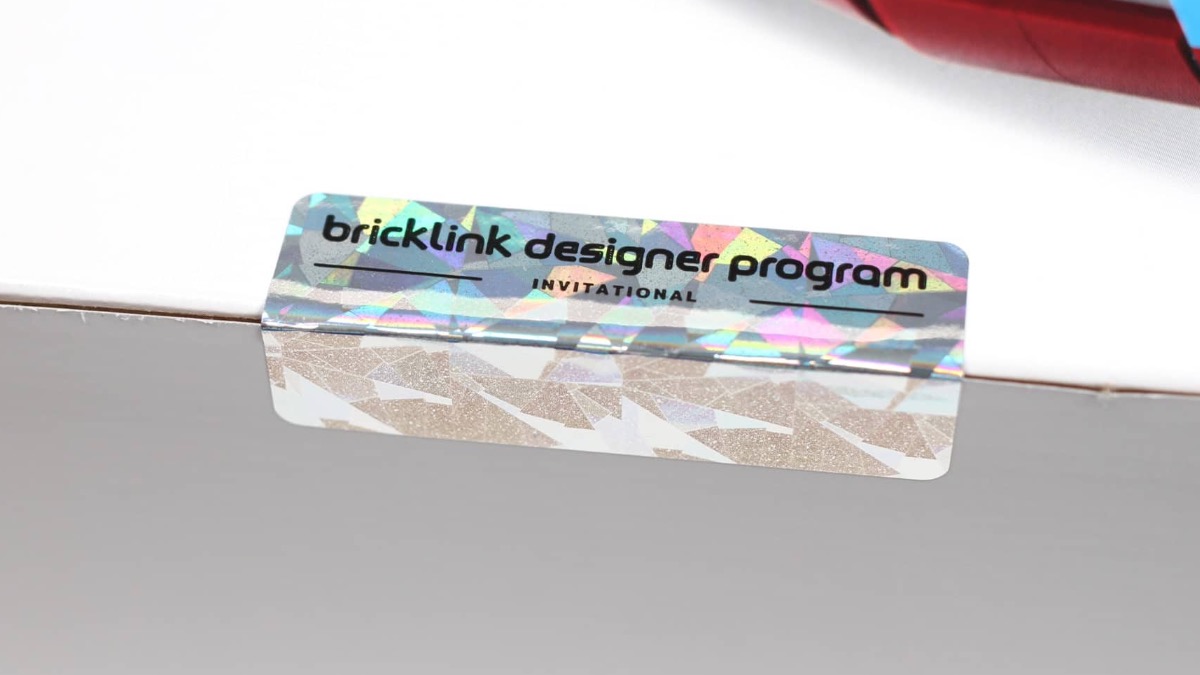