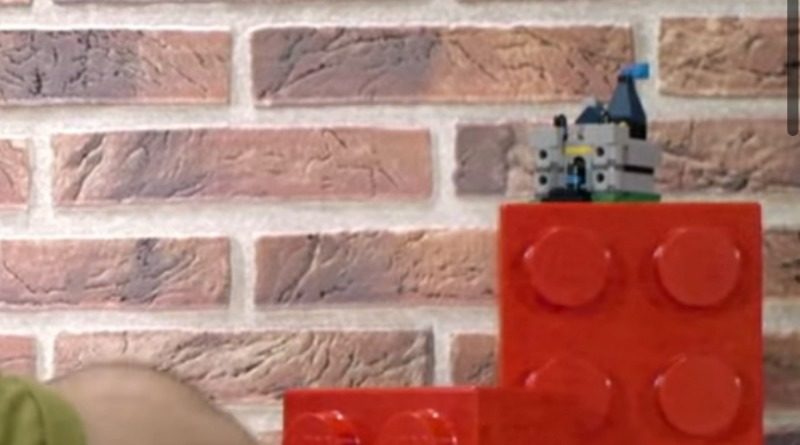 The designer video for LEGO Ideas 21325 Medieval Blacksmith may have accidentally revealed a miniature 6074 Black Falcon’s Fortress as a future gift-with-purchase.

As StoneWars points out, zooming into the background of the newly-published designer video reveals a curious – and heretofore unseen – mini LEGO Castle model, which looks suspiciously like a downsized version of the 1986 set 6074 Black Falcon’s Fortress.

Given 21325 Medieval Blacksmith’s ties to the Black Falcons faction, which debuted in 1984’s 6073 Knight’s Castle, that miniature representation would make for an ideal gift-with-purchase when the LEGO Ideas set launches on February 1.

There’s no guarantee that it will materialise, of course – it could just be set dressing for the designer video – but it almost makes too much sense to be anything else. You can see the curious castle for yourself by checking out the video above. It first pops up at around 1:11, sitting atop a red storage brick.

Then again, this mysterious mini fortress could also be a hint at the rumoured Creator 3-in-1 castle that’s said to be arriving this summer. All we know for now is that 2021 is already shaping up to be a big year for LEGO Castle fans, starting with the launch of 21325 Medieval Blacksmith on February 1.