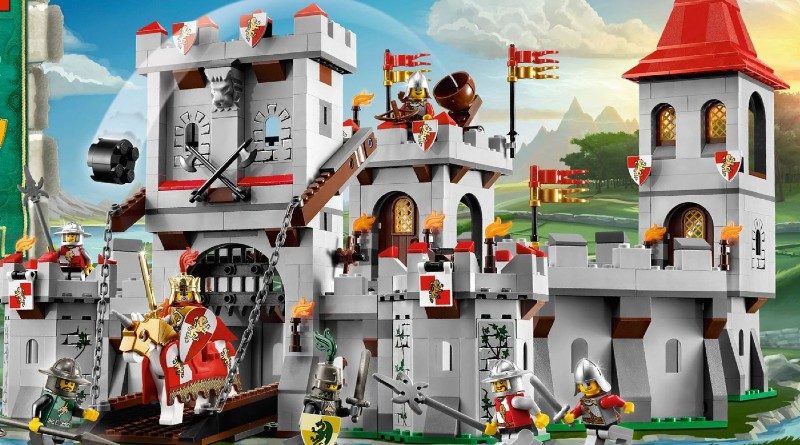 LEGO Castle may be making some kind of comeback this summer, at least according to one Creator rumour that has surfaced.

According to a long list of supposed summer sets to have appeared on Spanish retail website Libreriatilos and reported further by Promobricks and Just2Good, the Creator line could include a ‘Medieval Castle’ set.

As with all rumours, nothing is confirmed until an official announcement from the LEGO Group. The suggestion, though, is that this Creator castle will be part of the summer 2021 wave of sets with a set number 31120.

Just2Good believes that the set could cost around the $100 mark, drawing comparison to 31109 Pirate Ship as an example of the quality that might be seen in 31120.

LEGO fans have increasingly shown their enthusiasm for a return to the LEGO Castle theme, with one recent example being the Castle of Lord Afol and the Black Knights project hitting 10,000 supporters on the LEGO Ideas platform. We’re also all patiently awaiting the arrival of the Ideas Medieval Blacksmith Shop.

While the rumour around this 2021 castle set remains unconfirmed, LEGO Creator referencing a past theme isn’t too far-fetched – 31111 Cyber Drone is one of the latest releases that contains many references to historic LEGO themes.